Are Dogs Allowed In Costco? 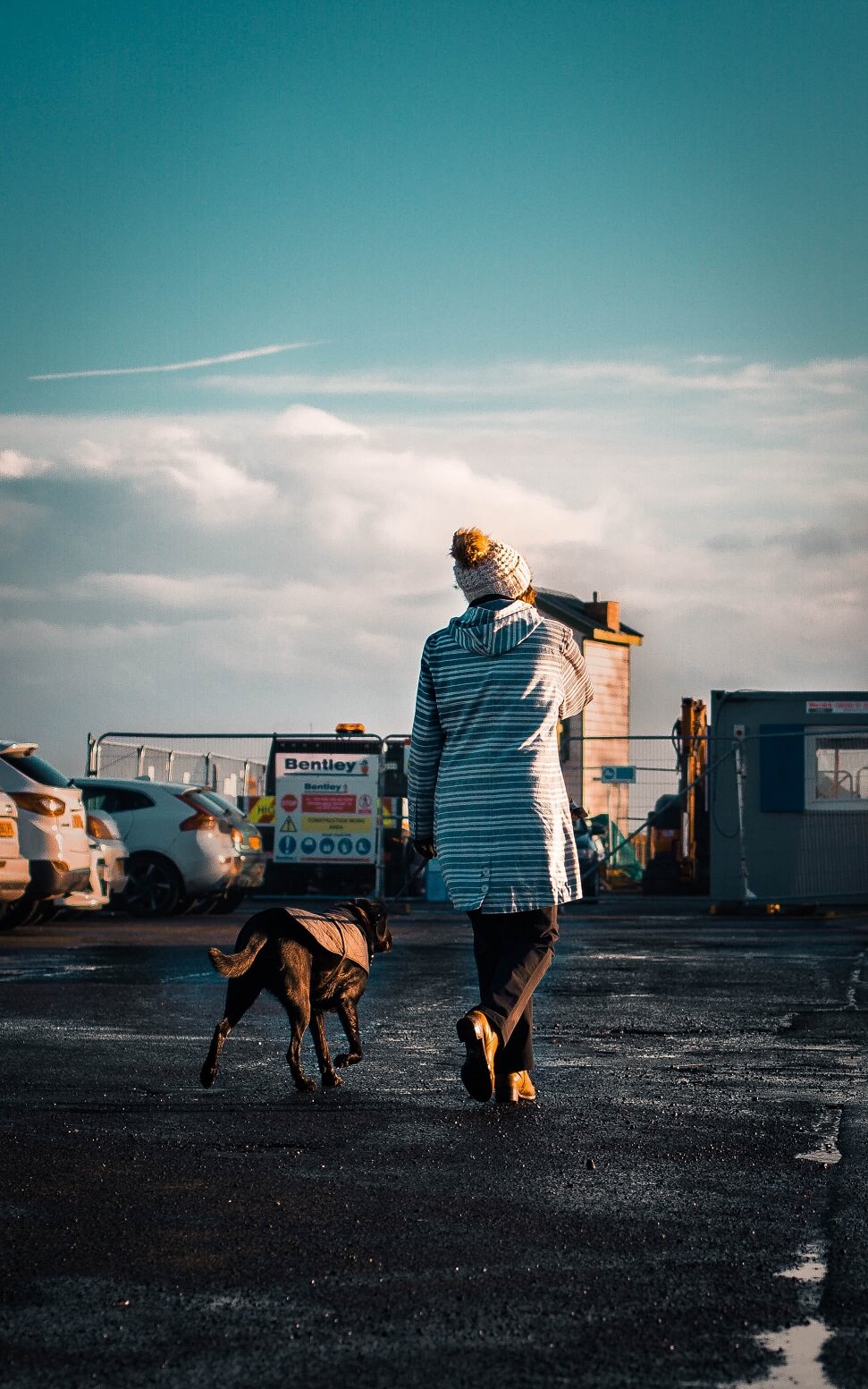 It is a natural preference among pet lovers to bring their canine friends anywhere they go. A dog can be everywhere with their owners. They walk or run in the park. They go for a swim at the public beach. Sometimes, they have even seen shopping. Most of the modern shopping centers such as Costco have actually opened their doors to pets. So, Are Dogs Allowed In Costco?

In some of the malls, there are even additional features available for pet owners and their four-legged friends. The goal is to make them enjoy the comfort and convenience of bringing their pets around. There are some establishments, though, that is not as open to the idea. One of them is the giant warehouse club Costco.

Decades ago, pets were called domesticated animals for a reason. They were kept and left at home. However, pets have evolved a lot. Dogs, to be more specific, has upgraded from being there for security purposes. They are not taken under one’s roof to be leashed by the front door to scare intruders away. They have become actual companions.

This is especially true for single individuals. People who live alone nowadays are most likely to have a furry friend sharing their abode. There are a lot of positive research results about living with animals. In some cases, these humans are just happier together when spending time with their pets.

Making shopping a pet-friendly activity is not an overnight idea. It was a progression across shops and malls to gradually be more welcoming to these non-human visitors. The natural starting point was shops that sell pets to ones that sell what pets need. Eventually, the openness and welcoming attitude to pets spread like wildfire. Over time, one can see most shops embracing their presence. Sometimes, there are even pet-related activities and shows. These are organized by shopping centers to bring animal-lovers together in one venue.

Do They Allow Dogs In Costco

American by birth, Costco is an international corporation headquartered in Washington. The company rivals closely with Walmart as one of the biggest retailers worldwide. It operates a warehouse club chain. Only members of Costco can enter and enjoy the shopping experience it offers. With a long history of constant innovation after its birth in 1983, it is considered to be a very modern and updated organization across the globe.

With such an image, it is a surprise for many when Costco put its foot forward on pets. It initially did not have a specific policy or stand on the matter. However, it has started to post announcements in the entrance doors about the pet prohibition within the stores.

The brand does not have anything personal against these animals and their loving owners. However, the company and its representatives have observed points that strengthen their policy. One of this is the people are not so much into animals. There is a good portion of the population that is easily smitten by animals of any kind. However, the other portion has adverse opinions and reactions to their presence in the stores. They include those who are allergic to animal hair. There are also those who have a phobia of all kinds of animals. They end up in really uncomfortable, if not entirely distressing, situation.

Another risk that Costco wants to avoid is the chaos that animals tend to create. They are easily controlled by their wants and wills. As a result, they can suddenly turn undisciplined, resulting in a lot of possible damage in the store. Costco, however, specifies in their announcements that access is allowed for service and therapy animals.

Pets are mostly trained by their owners on how to behave. Animals who have been around humans for some time naturally tend to tone down. In some cases, the pet owners themselves make an active effort to train their buddies. This makes it possible to keep the animals behaved and avoided the chaos expected in their presence.

One thing that Costco can consider is keeping a dog on a leash. This can be set as a prerequisite for allowing the owner to bring their dogs inside. This regulation will lead to less worry about the hazard that people see in animals especially when children are also around. It is also a possibility to have a pets-allowed schedule set. This can be established for the time when fewer customers are around.

It can be at a specific time of the day or a determined day of the week. This set-up is definitely going to be appreciated by shoppers. The proper announcement should be made to make this known to all.

Costco warehouses sell pet-related items from treats to toys. It, therefore, makes sense for it to be friendly to the first consumer of their products.

Costco’s policy on animal entry and presence in their stores is limited to pets. The company actually allows service animals such as those that assist with vision-impaired customers. Another aspect that has been given approval are emotional support animals.

The latter is creating some questionable cases though. When it comes to service animals, the category and requirements are clear-cut. In some cases, there are even documentations carried by the dog owner. This is something that cannot be affected by personal opinions and subjectivity.

In Costco’s No-Animals policy, it is part of the procedure for the employees of the Company to assess and determine any visual proof that the animal is indeed a service animal. If this cannot be determined, documentation is requested by the customer.

It is the therapy animals that serve as a challenge. This is because there is no unambiguous definition of this classification. There is sometimes no document available to support the claim of the animal being emotional support. As a result, there is usually confusion between customers and workers of the store.

As a business, Costco is sure to have justifiable reasons to prohibit animals in its stores. It is a part of the Company’s effort to protect its assets and avoid potential liabilities. In the end, it cannot always make everyone happy. Costco designed the policies and regulations to maintain and sustain the business. It is up to the consumers to decide what it is worth. The question lies in choosing between two. It is between the Costco shopping experience or the ability to go shopping with one’s canine buddy.