Why Do Dogs Bark? Tips to Stop Dog Barking 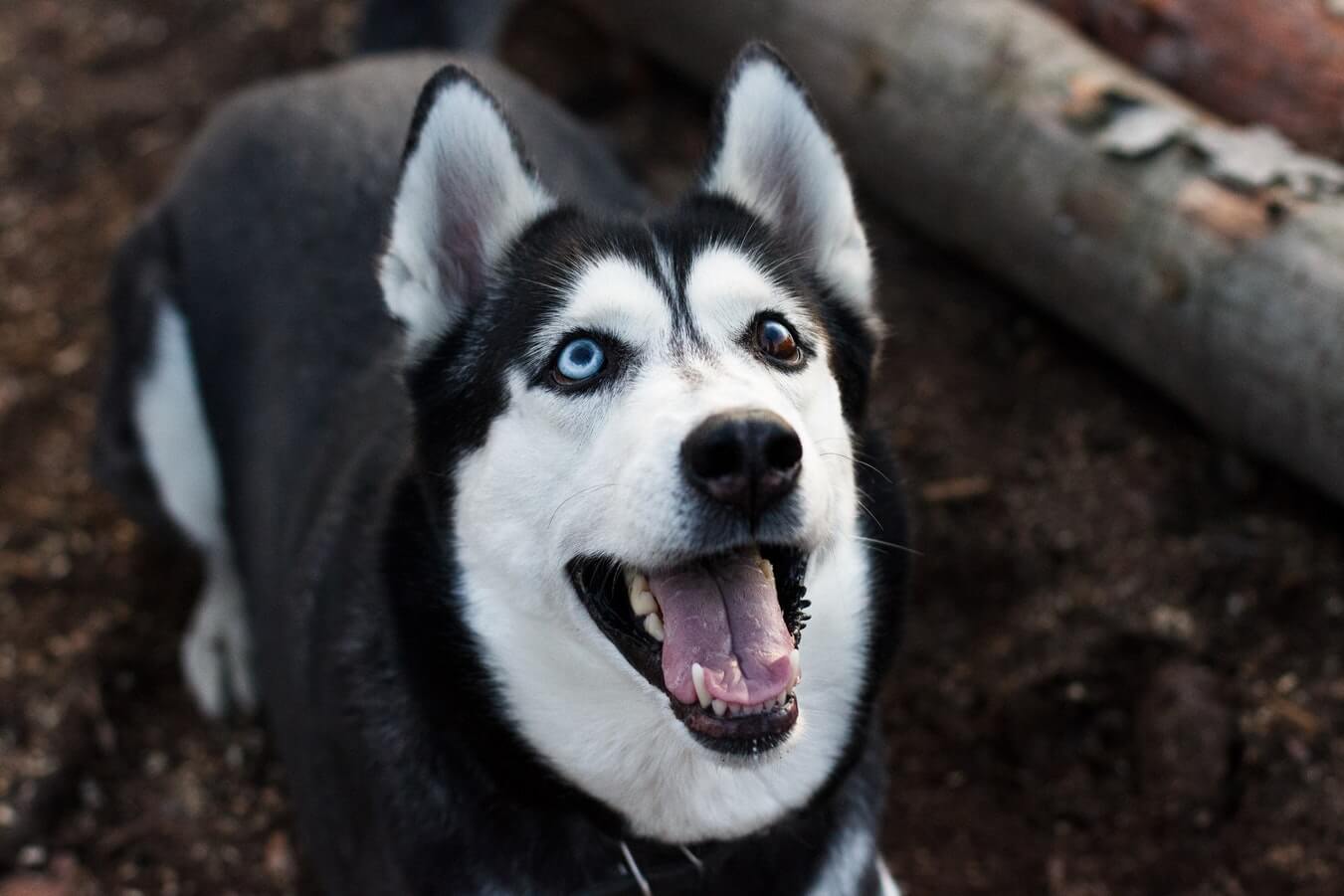 A dog’s bark is just like our chatter and thus, expecting a dog not to bark is being unrealistic. It is instinctive for a dog to bark, whine, and growl. This is their way of vocalizing and communicating their wants and needs, which is similar to the use of words by human beings. All our canine friend’s bark, well, except the Basenji breed (they are a non-barking breed). Sometimes, there may be a specific reason for their barking and other times, there might be none. Join me as I explore some of the reasons why your furry friends could be barking a lot.

Why Our Dogs Bark

Like we mentioned before, a bark is basically a dog’s vocal language used to help express themselves better to people around. So, what sort of messages do they often communicate?

Dogs often bark when they have nothing to do and are alone. They are pack animals and thus when left alone for an extended period of time, they start barking just to ‘keep busy.’ If your neighbor complains about your dog’s incessant barking, then note that boredom could be the reason. When dogs don’t have anyone around them, they can get unhappy. They also bark to attract attention just so that they can stop being lonely and get some social interaction. Dog owners should take care to not leave their pets alone for long periods of time, and buy toys to keep them busy and distracted when they’re away from home.

We are already aware of the protective nature of a dog towards things and people they consider theirs. If they perceive someone or something as a threat to their territory, then they will start barking to ward off the danger. Dog owners should take care to remove the source of uncertainty to stop their dog from getting agitated any further. If the threat gets closer to the dog, then the barking will only get louder, and more disturbing, not only to the owner but to the entire neighborhood.

This is probably the most common reason. You must’ve heard them barking when they see you return home after a long day’s work. It is their way to exhibit happiness and contentment. Barking, accompanied with tail wagging and licking is their way to greet you with joy. One sure sign that the barking is as a result of excitement is because it usually starts with lots of energy the moment it sees you. But as soon as you get to it, the barking dies down and is, with time, replaced with his usual sniffing and other behavior that suggest he is happy you’re back home.

Barking is a dog’s way to vocalize themselves, and this holds true, even for times when they feel startled or sense danger. Certain people and animals, unfamiliar environment, etc., can be a reason for your dog’s fear. Dog owners should look at their dog’s posture to understand whether they’re alarmed or not. Canines put their tail between the legs, pin their ears back and try to make themselves appear smaller when fearful. They’ll also constantly bark at whatever scares them.

Respond to Other Dogs

Admittedly, this is one familiar scene you will witness when you when you take your canine friends out for walks Dogs are social animals and resolve to bark when they need attention. This is the main reason why if one dog starts barking in your area, the other dogs will soon join the suit. You can say it’s the dogs’ way to show their support and is usually a happy bark. Also, the bark could be a message to their fellow dogs that they need to make each other’s acquaintance.

This is serious and requires your urgent attention. Barking here becomes an act for self- soothing. When the dogs are kept separated from a social setting for long periods of time, they can develop anxiety. This will make the dogs formulate destructive tendencies, become depressed and can result in excessive barking. This compulsive barking is them trying to not feel alone by just hearing the sound of their own voices. Dog owners need to give particular attention to their dogs when they’re suffering from separation anxiety. They should provide them with time and love, work on repairing the relationship and figure out ways to keep them occupied and accompanied. Anxiety- suffering canines are already fragile and as such, shouldn’t be left alone for a very long time.

Solutions to Curb Your Dog’s Barking

Wanting to curb your dogs incessant barking isn’t wrong. If you feel that your dog is excessively barking, you’ll have first to figure out the reason. If the reason is severe like anxiety, then your approach should be gentle and careful. Also, if you identify the cause as behavioral, a little training can help wonders in this case. Here are specific ways to help solve the problem:

Ensure that all your dog’s needs are fulfilled.

They should be adequately fed, taken care of and healthy. Never hug pet or calm your dog, when they constantly bark for no reason. They may consider it as a reward for their behavior, and repeat it in the future.

Make your dog exercise and spend time with them.

Do not leave your dog in isolation for more than six hours. You’ll have to invest time in training your dog. When your dog starts barking, it is advisable to tell him “No” or “Quiet” strictly. You can also place your hand around their muzzle when doing so. Remember not to shout as it may encourage more barking.

Throw something on the ground which makes a clattering noise, whenever they bark.

Take care to throw the object around the animal but never at them. Enlist the help of a dog trainer. A well-trained dog tends to suffer less from anxiety and other physiological problems. Training will also give dogs confidence and make them active.

Avoid “shock collars” until it becomes the only available solution for you.

Not only are they physically agonizing but also have a significant effect on your dog’s self-esteem. Also, if your dog becomes used to the collars, they’ll be able to work around them. The primary key for the above steps to work is patience. Your dog’s barking isn’t going to go away in a day. It’ll take time, but when handled with care, the results will be concrete.

We now understand the variety of reasons as to why our dog’s bark. We can judge the severity of the barking by observing the pitch, the frequency and the duration of the bark. If it’s a happy bark then you don’t have to worry, it’s the frustrated barking that would require your immediate action.