Are Dogs Allowed On Amtrak? 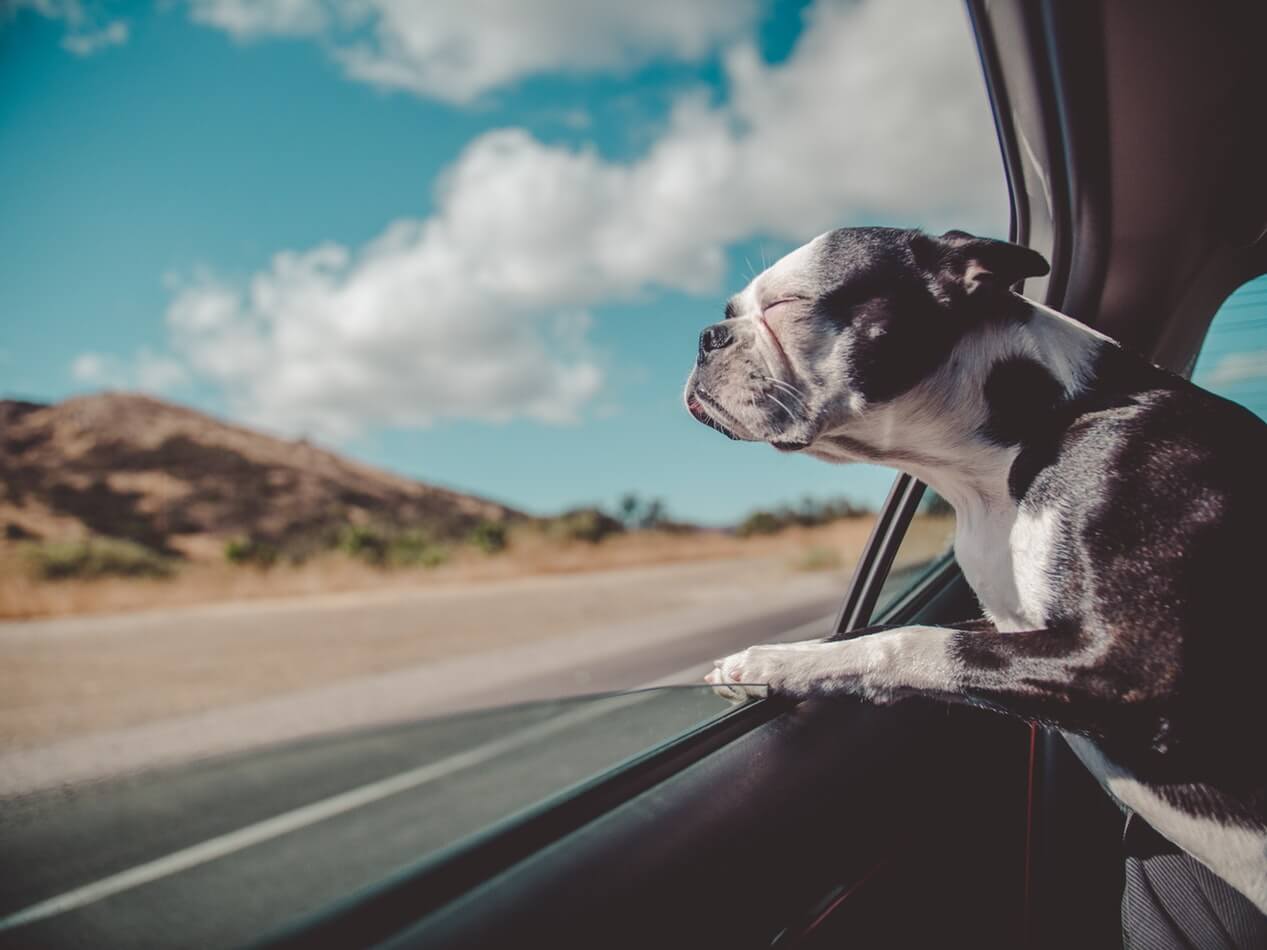 To aid simplicity, the answer to the question of, are dogs allowed on Amtrak? Is, yes they are. But as with many things in life, this answer is not the whole story. Traditionally, dogs have not been welcomed for travel on Amtrak trains.

But if a dog is now allowed to be transported by train across mainland U.S.A, what’s changed? Have Amtrak had an epiphany, or have other forces been at play? This article aims to discuss the surprisingly controversial viewpoints that surround the transporting of dogs on trains.

Amtrak has traditionally not allowed your dogs to travel on their train services. Until 2015 Amtrak completely ignored your dogs together. It was at this point that Amtrak was directed to produce a pet carrying policy. The passing of the Passenger Rail Reform and Investment Act by the House Transportation and Infrastructure Committee legislated for this.

Before 2015, there were only a couple of Amtrak services that carried dogs. With the option just being available on two Amtrak lines in Illinois that were running pilot schemes. Although train operators such as Metro-North were carrying dogs at this time. The enactment of the Passenger Rail Reform and Investment act forced a change in Amtrak’s puppy policy. Whether they liked it or not.

Under pressure from the U.S government, Amtrak developed a pilot scheme to facilitate dog travel. This development has been cautiously welcomed by many dog owners.

But when Amtrak’s dog carrying policies are closely scrutinized, it can’t be helped but thinking that they are a little mean-spirited. The Amtrak dog carrying pilot policy includes many clauses that impinge somewhat on a chance for transporting your furry friend.

The newly developed Amtrak dog transport policy has restrictions on many, many things. The number of carriages in which your dog can be transported for instance. With only one carriage per train required to have facilities available for carrying your dog. You can just transport your dog in the club class. With food cars, sleeping lounges and business class being strictly off-bounds. The size of your dog is particularly strictly restricted. Your traveling companion must fit within a small travel carrier that measures 19” x 14” x 10.5”. And your dog and carrier must weigh under 20 pounds. This rules out many dog breeds from an opportunity for train travel.

Further clauses mean that your dog should be odorless, harmless, not cause disruption and not require attention during travel. Do these rules discount every dog? The return fee for traveling with your pet is $25, which acts as a further disincentive to travel with your pet.

Your dog cannot travel if they are aged under 8 weeks. And you may only travel with your dog if they are up to date on all of their vaccinations. More sensibly, your dog may only travel for seven hours. A trip any longer would typically leave the laziest of dogs desperate to stretch their legs. On every service, only five dog spaces are available at any one time. Which may limit the chances of providing your dog with carriage on popular routes. Be that as it may, some of Amtrak’s Illinois services do offer whole carriages to your best friend. The list of clauses created by Amtrak seems however somewhat prohibitive.

Benefits of Amtrak Services for Dogs

Dog owners have cited many reasons why pets should have access to rail travel. So, dogs that would otherwise only have the chance to fly can more comfortably travel on Amtrak.

If you own a short-muzzled dog that finds breathing difficult when flying, then train travel options are particularly advantageous. The additional option that train travel provides for dog owners has been welcomed. However, many owners have poured scorn on the Amtrak pilot due to the restriction that is in place.

Is Dog Travel on Amtrak an Issue

Amtrak figures for their Illinois dog carrying pilot schemes suggested that there were no issues in the first 145 dog journeys taken. The fact that fellow travelers and train staff have had no problems with traveling dogs could suggest many things. Firstly, that dogs are fundamentally good travelers. Secondly, the Amtrak dog travel restrictions work. With only the dogs that are likely to travel well being allowed a spot on the scheme. Or, thirdly travelers are generally tolerant of the misbehavior of dogs, resulting in no reported incidents. Has a nation of dog lovers this could undoubtedly be the case.

If these figures are an accurate representation of the success of the dog travel pilot, then some rules could look to be relaxed. With the potential for the travel scheme to be extended to larger breeds. While still hopefully maintaining the high success levels currently realized.

Are Dog owners happy with the Amtrak Pilot?

Dog owners have mostly given the Amtrak dog travel pilot scheme a cautious welcome. But this is tempered somewhat by the feeling that Amtrak has been forced into the transportation of dogs.

With the assumption being that with Amtrak requiring legislation before acting on the dog transportation issue. That allowing dogs to travel on their trains is something that they could really do without.

The Sensibilities of Dog Travel

Many dog owners have questioned the sensibility of transporting dogs on trains. With many saying the restrictive conditions that are met by dogs on-board an Amtrak train is off-putting for selecting this travel option.

One owner suggested that they could never use a transport service where their pet could not be comforted on their knee. A sentiment that is likely to be echoed by many dog owners throughout the land.

Amtrak now does allow dogs to travel on their trains. But by delving deeper into the prevalent issues around dog transportation, many points arise. Does Amtrak want to transport dogs? Does Amtrak try to put travelers off bringing their dogs? Amtrak certainly didn’t seem to be keen on developing a pet carriage policy before 2015.

And once the Passenger Rail Reform and Investment bill were passed Amtrak begrudgingly developed a pilot offering. In conclusion, it would appear that Amtrak bosses would be happier without having to commit to transporting dogs.

But to fulfill its legal obligations have developed a strategy that meets the minimum requirement. The benefits and value of carrying dogs on trains is also a topic that provides different viewpoints. Many pet owners like the option of the Amtrak service. But many question the restrictions that are applied to dogs that use the service.