Is Catnip Safe For Dogs? 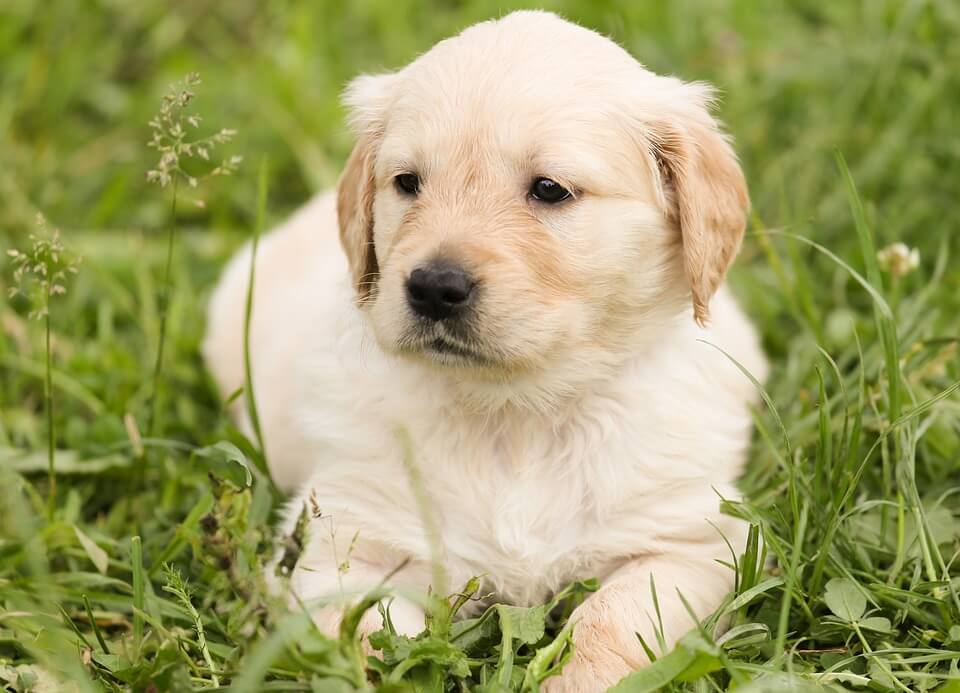 If you’ve been on spending time on social media lately, you may have seen the memes and the funny posts about how crazy cats get about catnips. Better yet, you may have noticed some kittens happily munching on a neighbor’s backyard full of catnips. So, Is Catnip Safe For Dogs?

In some cases, you may see some passed out cats in the driver, all for eating excess herbs. It’s hilarious when you look at how cats seem to achieve a euphoric sensation from breathing in chemicals released by catnips.

While these cat-favorite herbs don’t seem to have any ill effect on felines, can we say the same for our furry friends?

Before we start answering this question, it would be better to first educate ourselves a little bit about catnips. What exactly is this herb and why does it have such a strange and sometimes hilarious effect on felines?

A Little Bit About Catnips

Catnips or Nepeta Cataria is a species that is native to Eastern and Southern Europe, Central Asia, Middle East, and some parts of China. It is also known as catmint or sometimes catswort.

Both of these names come from the way it causes a powerful reaction in around two-thirds of cats. It looks like a general mint plant, which is of green-brown flora by means of the typical square stem.

It is a short-lived, herbaceous plant which grows to an average of 50-100 centimeters tall, and blooms during late spring and autumn. The leaves are triangular and coarse, while the flowers are either pink or white, and quite fragrant.

What Are Some Common Uses of Catnips?

Catnip is a herbal plant, and people who experience anxiety and sleeping disorders broadly use its extract. They often consume it as tea, tincture, juice, infusion, and sometimes, even smoked. However, it’s medicinal properties have been overshadowed by the arrival of many pharmaceutical medications in the market.

Another significant use of catnip is that of being an insect repellant. The oil extracted from it through steam distillation is popularly used as a repellant against cockroaches, mosquitoes, and termites.

Is Catnip Safe for Dogs?

Based on studies and research, it shows that there is no known harmful effect in giving catnips to dogs, provided you provide it in safe amounts. Unfortunately, although it has a significant impact on cats and even medicinal results for humans, we cannot say the same for dogs. Although it is entirely harmless, it does not present any outstanding effect when consumed by canines.

What Are the Common Effects of Catnips on Dogs?

With cats, catnip acts like some stimulants. But it causes a precisely opposite effect on dogs. While it creates a sudden increase in energy on cats, it affects dogs the way a mild sedative will do to a human. It can be helpful in situations which usually cause your dog undue stress.

Some examples can be going to the vet or riding a car. It can be a place where you can calm him down a little by putting some pieces of catnip in drinking water. You may also try sprinkling some dried catnip to his food or have this mixed in some catnip tea. Catnips have a calming effect to canines which makes them feel lethargic and even induce sleep.

Many experts consider catnips as a natural anti-diarrheal remedy for dogs. Like humans, dogs can also suffer from stomach ailments, and catnip does a great job in addressing this concern. It has antispasmodic properties. These properties help relieve stomach cramps and also has gas-relieving properties to aid with flatulence and bloating, which is marked by an excess build-up of gas inside the stomach.

You can mix a small amount of dried catnip to your dog’s food, give water containing fresh catnip leaves, or perhaps you may try giving your dogs some catnip tree, which is made from the flowers and leaves of the catnip plant.

There is an essential constituent of catnip which we call Thymol. According to studies, it contains antibacterial, anti-fungal, and anti-viral properties. These properties can make thymol carrying catnips act as natural antiseptics, and therefore can be used to treat dog wounds. Fresh catnip or catnip oil can be applied to scratches and cuts, or referred to sores.

It acts as a Diuretic

One widespread use of catnip for dogs and even humans is that of being a diuretic. It serves this function and helps clean the body of waste products which urine expels out of the body through the process of urination.

It helps in avoiding various kidney diseases that result from ineffective urine elimination. Diluting catnip essential oils with a carrier oil and applying it to your dog’s fur helps stimulate urination.

Sometimes, insects or tick infestation can be seriously detrimental to your dog’s health. Insects like mosquitos, ticks, lice, and ticks find it hard to withstand the smell of catnip oil, thus making it an effective insect repellant. Applying this on a highly diluted concentration will keep harmful insects away from your dog’s skin.

Just like us humans, dogs can also go through some discomfort during their monthly periods. Catnip, being a natural emmenagogue, can help stimulate blood flow along the pelvic region. In women, catnips are often useful to help regulate and ease menstrual discomforts. It applies to dogs as well. However, just like with humans, catnip is not suitable to pregnant dogs.

As a whole, catnip for dogs should only be given or administered if there is a presence of a medical condition where catnip can provide relief. Otherwise, mixing with dog food is not necessary. Catnips contain certain types of minerals such as Magnesium, Tannins, Flavonoids as well as Vitamins C and E, and essential oils beneficial for your dog’s digestive system.

But while it is true that some canines also have a liking for catnips, it is always safe to consult a veterinarian first. You should do it before administering catnips as medicine for your dogs.