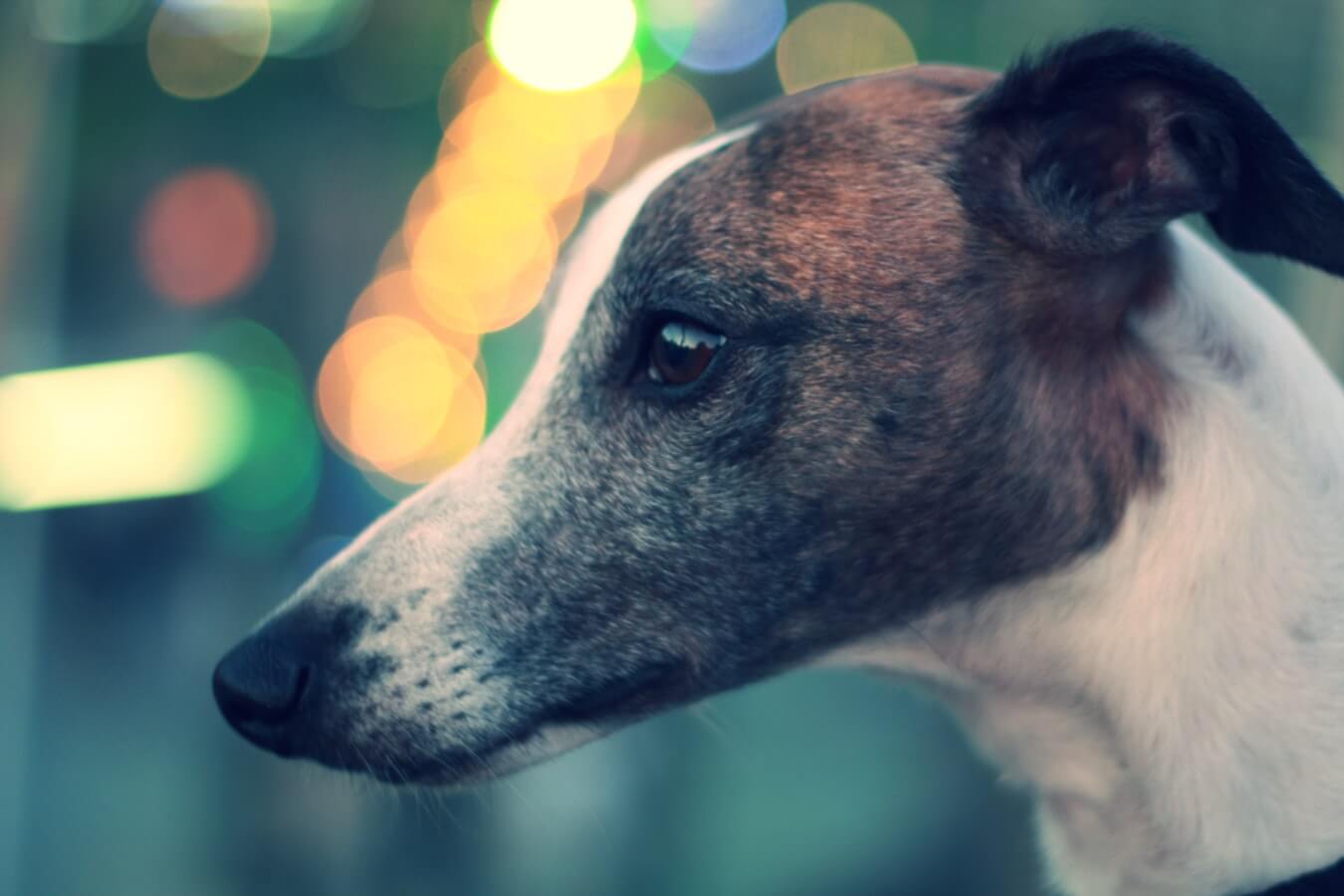 There are many options available when it comes to choosing the right pet for you, and adopting the right one can be overwhelming. The bond between humans and dogs has always remained steady in the early days. Not only are dogs lovable and friendly, but they also protect our house and family, guarding against danger and strangers. We all know dogs of all breeds bark, but the question is, which dogs bark the least? In this post, we shall discuss some eight breeds of dogs that rarely bark.

Basenjis are breeds of the hound family and trace their roots in Africa. These dogs are fond of running and chasing other small creatures due to their strong hunting impulse. Basenjis can damage and destroy stuff in your house when we abandon them for a while.

However, the dogs are unique because they actually don’t bark. Instead, they produce strange, unusual noise that sounds like a chortle. The particular sound they make is commonly referred to as baroo, earning themselves the nickname “barkless dog.”

Small in appearance, pugs are childish always seeking love and attention. They are friendly and can easily socialize with other dogs as well as other animals, a trait that makes them desirable. These dogs are not aggressive but rather lazy and love it when we pamper them.

Even though they are playful and funny at times, pugs love to take a nap most of the times. They are on the list of the least barking dogs because of their peaceful, quiet and laid-back nature. If you are also thinking of having a dog which is less disturbing for your ear, pugs can be one of the best options.

Just as their names suggest, Great Danes are huge and have a muscular body. They trace their roots in Germany. Though they are hunting dogs, these dogs are dependable and loyal to their family members, as well as have strong physical and mental personality.

And in spite of their enormous size and scraggy look, they aptly fall into the category of least barking dogs. However, when you leave them alone for a long period of time, Great Dane can have a loud, intimidating bark. These gentle giants, with their playful characters, make for a perfect pet for your kids.

Greyhounds have their origins in Egypt. As a hunter, Greyhounds are fast and agile, and generally, love to chase and run. Sometimes considered as cats, these dogs are well mannered, calm and attached to their family members. It is fantastic to note that despite being the fastest of all the other breeds, they still move around the house without causing any chaos.

Independent in nature, these dogs love to snuggle and lay around your beds and sofas. Even though they have the hunting instinct of other small animals like rats and rabbits, they are not much of a barker. When you groom and nurture them well, they can be as polite and gentle as you want them to be.

Saint Bernard are gentle giants that hail from the chilly snow hills of Swiss Alps. This dog is a pure breed from the Holy Churches of Switzerland where people generally use them to rescue people stuck in Avalanche. Despite its scary body size and big head, they are not as aggressive as their look might suggest. These dogs are excellent family dogs to snuggle up with and are friendly to small kids in your house.

However, they are not the right fit for you if you love keeping your house clean. The laid-back Bernard shed a lot of hair and requires exercise to keep them in shape. You would want a search dog to bark in snow only when it finds a person alive, wouldn’t you? Well, Saint Bernard might be what you’re looking for. This is because they bark very less and are easy on your ears unless of course there’s a hazardous situation.

Akita is a noble breed that’s a common sight at the Imperial Courtyards of Japan where he serves as a guard. The Japanese national dog, Akita is a hunting dog which carries the ability to defend his family members from wild animals. The dog’s intimidating look might scare people, but they attack only in certain situations.

These dogs are best kept alone because they fight male dogs and attack when somebody messes with their meal. The Akita Inu is a silent and strong warrior who loves to socialize through playful activities. Don’t threaten them or try imposing your orders on them without proper training, as this could make them noisy and loud.

Humans and whippets are quite similar because they get quieter as they age. The English whippet is a mini Greyhound which shares the same ancestry. This dog is quite and cozy inside your house and rarely barks. However, if you choose to keep them, your backyard will be a different story. The dogs are dual natured and often bark when they feel like playing.

You don’t need to worry about them barking inside the house, only be sure to keep your valuables safe inside your locker. This is because they will bite your socks and those beautiful shoes if you don’t give them anything more fun to play with. Grab a Frisbee and head out to a park once in a week to avoid bite marks all over the house.

The long, lovely, snout-shaped head and the huge slim body of the Borzoi make them a beautiful breed. Dogs have a way of melting a woman’s heart, and the beautiful Borzoi is just what you’ll need for your fiancé’s birthday. The cute dog is silent and barks pretty rarely inside the home. It is perfect for your date night because it will rest peacefully while you are on a date.

The Borzoi dogs belong to the hound family and don’t pay much attention to owners when they see something fascinating. If your better half loves some attention, she may feel a little disappointed. The dogs are quiet and peaceful inside the home but are playful when they find some space.

In short, dogs are naturally guarding animals, and you should expect some barking. Apart from wild dingoes, there isn’t any evidence of dogs that don’t bark at all.

However, there are plenty of choices to pick, if you want a sweet companion which barks less. We hope you can choose from any of the ones we have discussed above.