How Do Dogs Communicate 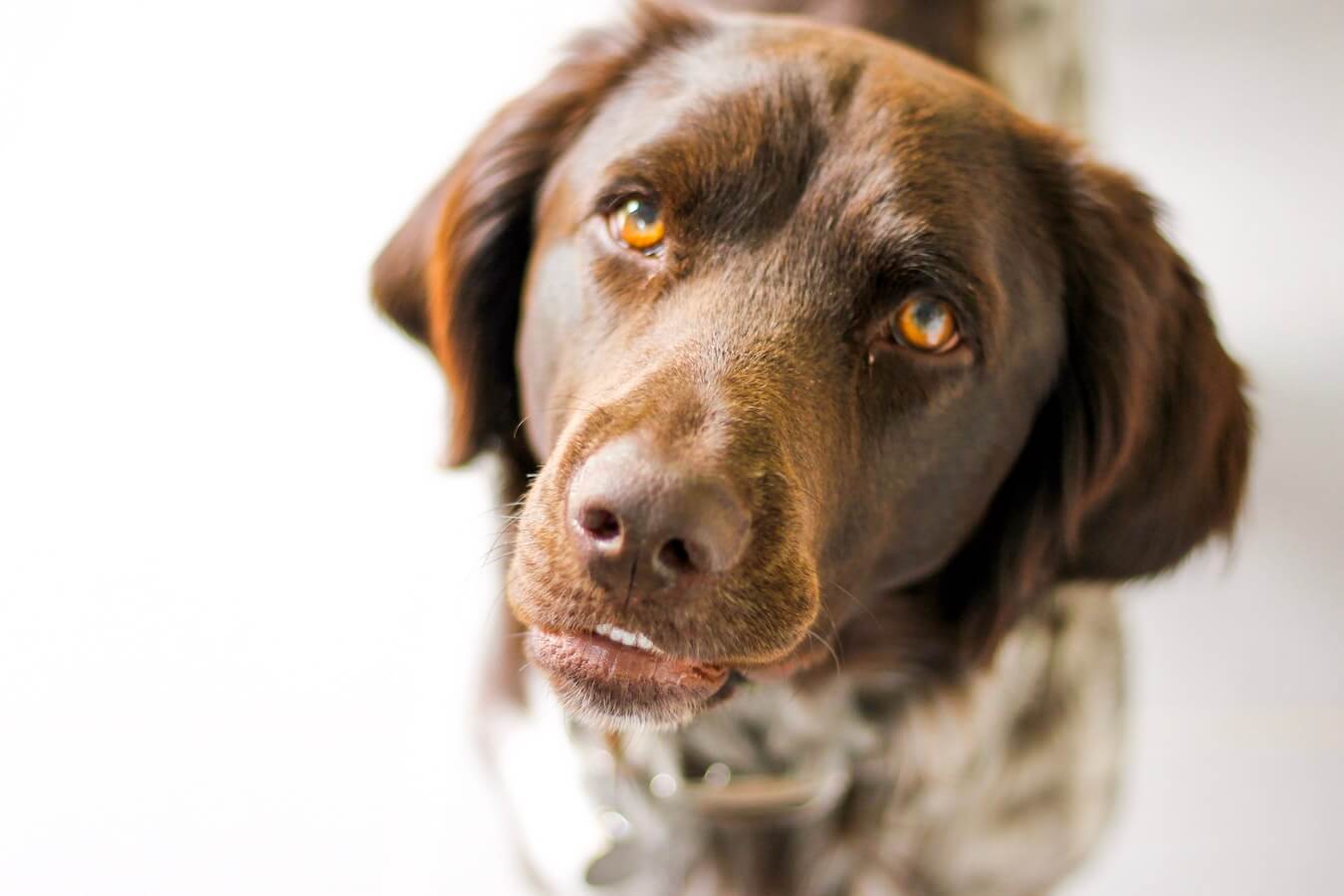 Humans communicate through vocal sounds made in their throats. These distinct vocal sounds vary from region to region and are called languages. While dogs and other animals may not have a language like ours, they also communicate.

Dogs use a different kind of vocal sounds to communicate, but it is not their only mode of communication. The body language and sense of smell are the other modes of communication that dogs generally use to interact. Understanding how dogs communicate can help owners train their dog correctly for a deeper connection.

The vocal sound is a universal mode of communication among dogs. Interestingly, dogs’ vocal communication doesn’t change even if they are from different regions around the world. The howls that dogs make when some family member or partner is not nearby are a call asking their beloved one to come back. Similarly, if the dog barks at a friend who just arrived at your doorstep, they could be asking them to back off.

Also, dogs use a different type of growl to threaten intruder dogs out of their territory. And if the intruder dog does not submit, the fight starts off immediately. The feelings of remorse also bring forth another outstanding and distinct sound from dogs. You might have noticed that dogs often make remorseful sounds when humans scold them.

Have you ever been chased down the streets by a dog and then you suddenly hardened up your body and backed down in fear? You may wonder, how did the dog notice you were scared? The dog notices body language, behavior and other cues of communication through their eyes. Like humans, dogs can use visual signals to communicate an important message.

They will often dilate the pupil in their eyes when they feel threatened and are ready to attack. If they are happy, their eyes will get bright and glossy towards you or other dogs. Likewise, a long direct stare at other dogs or humans is a sign that he is threatening you. How you react in such tense situations is paramount.

While it may not act as an antenna to a plane at the airport, tails are another vital communication tool among dogs. Dogs use tails to display signs of aggression, submission, curiousness, happiness, and fear. They usually wag their tail to display happiness and playfulness. If a dog is aggressive, he raises his tail as a sign of dominance.

This way, he usually announces his readiness to attack. A dog may also bow his tail to announce that he accepts his leader’s dominance over him. Even better, he could do so to say sorry for his mistakes. To signal fearfulness, a dog usually tucks his tail between his hind legs. Similarly, they perform a soft wagging tail motion while sniffing to exhibit curiousness.

Dogs use paws to communicate various messages to their owners as well as to other dogs. They use paw calls and scratch on your body to invite you to play with them. They could also use their paws to seek the attention of their owner.

Dogs may choose to seek attention when they are scared so that you can allow them to hide behind your back. Likewise, he may want to attract your attention towards them, especially if you are holding a tasty treat. Since some dogs love being scratched beneath their jaws, they may scratch with their paws to make you continue. Lastly, our furry friends may use their paw scratch to call you to inspect something they find strange.

We will never be able to communicate through the use of our noses. It’s because our noses are not as sharp as those of our dogs. A dog’s nose is almost 40 times sharper than ours, and a large portion of a dog’s brain keeps information on the smell. Therefore, they use their nose to smell distinct individual secretion and remember it to identify friends and foe.

Besides facial movement and tail wagging, dogs also communicate with their body as a whole. When you are lying on your bed or couch, and suddenly your dog comes over and rolls on top of you, it shows love and affection. They love to snuggle and cuddle with you to show the immense devotion they have towards you.

And while playing with each other, they also tend to roll over as a gesture of submission and passive resistance. This physical behavior show they are not in the mood of rough fighting and don’t want other dogs to perceive any threat.

Most dogs are playful and often need to run around the house or in the yard. When they want to have some fun, and the owners are not paying attention, they run around the house in a manner likely to suggest they’re anxious about something. This action helps them to catch the eyes of their family and let them know what they want.

While playing, they often come to you with different kinds of stuff in their mouth. These are often gifts for you. This quality enables them to strengthen the bonds between them and all the other family members. Similarly, dogs are prone to biting things around the house and damaging them if you ignore their calls to play.

There are tons of behaviors a dog can display that come handy for us humans. One such behavior is the act of yawning. While some of us may interpret it as them lazing off, yawning is a message to fellow dogs to calm down and go easy. They occasionally use it on humans too. You will notice the dog moving his head in a sneezing action.

This they do to exhibit playfulness while they are playing with you or another dog. A dog will perform a sneezing action to avoid serious conflicts that might arise while playing with other dogs. While you may not like the idea of a dog’s saliva all over your face, the act of licking your face signifies his respect and submission.

Communication is an essential part of the bonding process with your pet. Good communication with your dog ensures the dog doesn’t get lonely and suffer mental conditions arising from it.

Even better, proper communication will get him enough play-time and prevent chances of obesity. Learn how your canine friend communicates with you, so you never miss a chance to decode his messages.