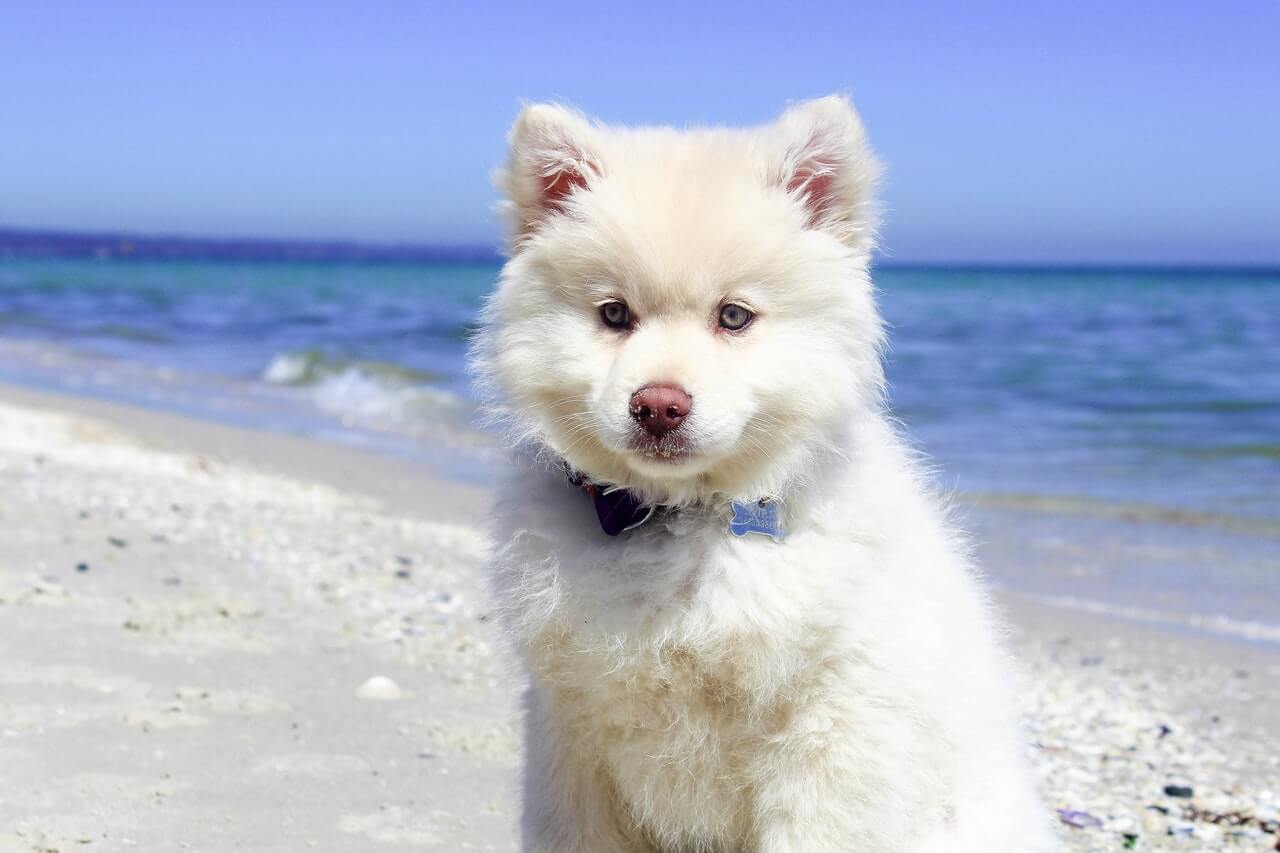 While many of us dog lovers have heard about “dog mange,” only a few of us can understand what the condition really is, or how it develops. Many times, when we see our pets scratching like crazy, we often think of fleas as the culprit. When we notice skin inflammation, we may regard this as skin irritation. Because of this, we end up trying to relieve a symptom without fully understanding its cause.

And in most cases, when the condition gets worse, it often becomes difficult to cure. It may require more extensive medical intervention.

Whenever we hear the word “mange” or hear someone referring to a dog as “mangy,” it calls upon a particular image. But for us to realize how it can affect both the dog owners and the dog itself, we need to understand the mechanism of the disease.

What is mange and what causes it? Which are different types of mange and how to differentiate them? Are there any signs and symptoms of it? Is it contagious? How to cure mange?

Mange is an inflammatory parasitic skin disease caused by different species of mites in large numbers. They embed or inhabit a dog’s skin or hair follicle. We usually find parasitic insects in small amounts in a dog’s body.

It is not the same thing in the case of mange. Suffice to say; these parasitic mites populate the canine’s body. Sometimes transfer from a mature mother dog to her puppies, or between different dogs living in a standard enclosure.

Types and Causes of Dog Mange

There are two types of canine mange. These are the Sarcoptic Mange and the Demodectic Mange.

The Demodex Canis mite causes demodectic Mange. It often occurs due to a weakened immune system in dogs, making it highly susceptible to mite infestation. Canis mites often transfer to newborn pups from their mother during the birth.

It also happens to old dogs who have compromised immune system because of age. Because of certain conditions weakening the dog’s immune system, these mites can overpopulate their host.

Eventually, though, some dogs can form immunity towards these mites. For those who do not, they often show symptoms of skin disease. It can include bald spots, hair loss, visible scabbing, and painful sores.

Localized mange that frequently confines in the foot. It creates a bacterial infection which is difficult to cure.

It often affects the face but can also affect small areas of the dog’s body. Many times, it commonly affects puppies and usually resolves on its own.

This condition often affects more significant portions of the body and may also carry a secondary bacterial infection. It causes severe and intense itching often accompanied by a foul odor of the skin.

Dogs can be feverish because of the presence of bacterial infection. If we leave it untreated, this can progress to a severe systemic disease which can lead to death.

Also known as “canine scabies,“ this condition is a result of the infestation of the sarcoptic scabies mites. It sometimes referred to as burrowing insects. It happens when a dog gets exposed to another dog infected with scabies.

Aside from having interactions with other infected dogs, this can also arise when a healthy dog lives in the same enclosure as an infected canine. The mites mate and the females burrow into the dog’s skin and implant the eggs. It can hatch within three to ten days, and the cycle continues until the dog’s skin turns thoroughly infested.

Scabies causes extreme discomfort and itchiness to dogs. Because of constant scratching, many of them show signs of visible wounds on the skin which can be further infected.

What Are the Main Symptoms of Mange in Dogs?

There are different symptoms of dog mange depending on the type and severity. Here is an overview of the common symptoms associated with Sarcoptic and Demodectic mange:

It is true that these type of mites can transfer from one dog to another. But, this does not pose any concern for dogs who have a healthy immune system. For this reason, demodectic mange is generally not contagious. All that happens when the mites transfer to a different dog and they join the other mites already inhabiting that dog.

They do not, in any way, cause any skin disease through this transfer. Dogs who are suffering from demodectic mange rarely isolate from the other dogs because this condition is a result of a genetically predisposed state of the immune system.

Not like demodectic mange, sarcoptic mange is a highly contagious parasitic condition. It poses a high possibility of infecting not only your pup or other dogs but can also transmit the disease to other animals such as cats, horses, pigs, and even humans.

These type of mites can survive outside the body of the host for an extended period. Therefore, it is possible for other animals to acquire the disease even in the absence of the infected dog. Those animals who live in the same enclosure with an infected dog has a much higher risk of catching this infection.

For this reason, canines who are suffering from Sarcoptic Mange need intensive care.

Depending on the level and severity of the infection, usual treatments may include dipping the dog in a chemical that kills mites, Vitamins, and Dietary supplements, Tea tree shampoo, Lyme-sulfur dip. Typical remedies may also work well such as garlic, namer lavender oil, homeopathic like sulfur, silicea, and psonirum.

A weakened immune system often causes mange which gives way to parasitic infestation. Therefore, one of the best ways to protect your dog from this disease is to make sure that he is getting a balanced and appropriate diet and slight limitation with vaccines.

Mange is a canine disease that can happen to any dog. If it does happen to your pup, it is good to know how to distinguish one type from another. With different presenting symptoms, and with one being contagious and the other one primarily caused by a weakened immune system, knowing how to differentiate one from the other allows us to identify the best ways to deal with the condition.

Remember that along with this knowledge, the advice of a veterinarian is essential not only for the health of your pet but also the safety of you and your family and the other animals who may be at risk of catching the disease.