Can a Dog Get a Flu or Colds? 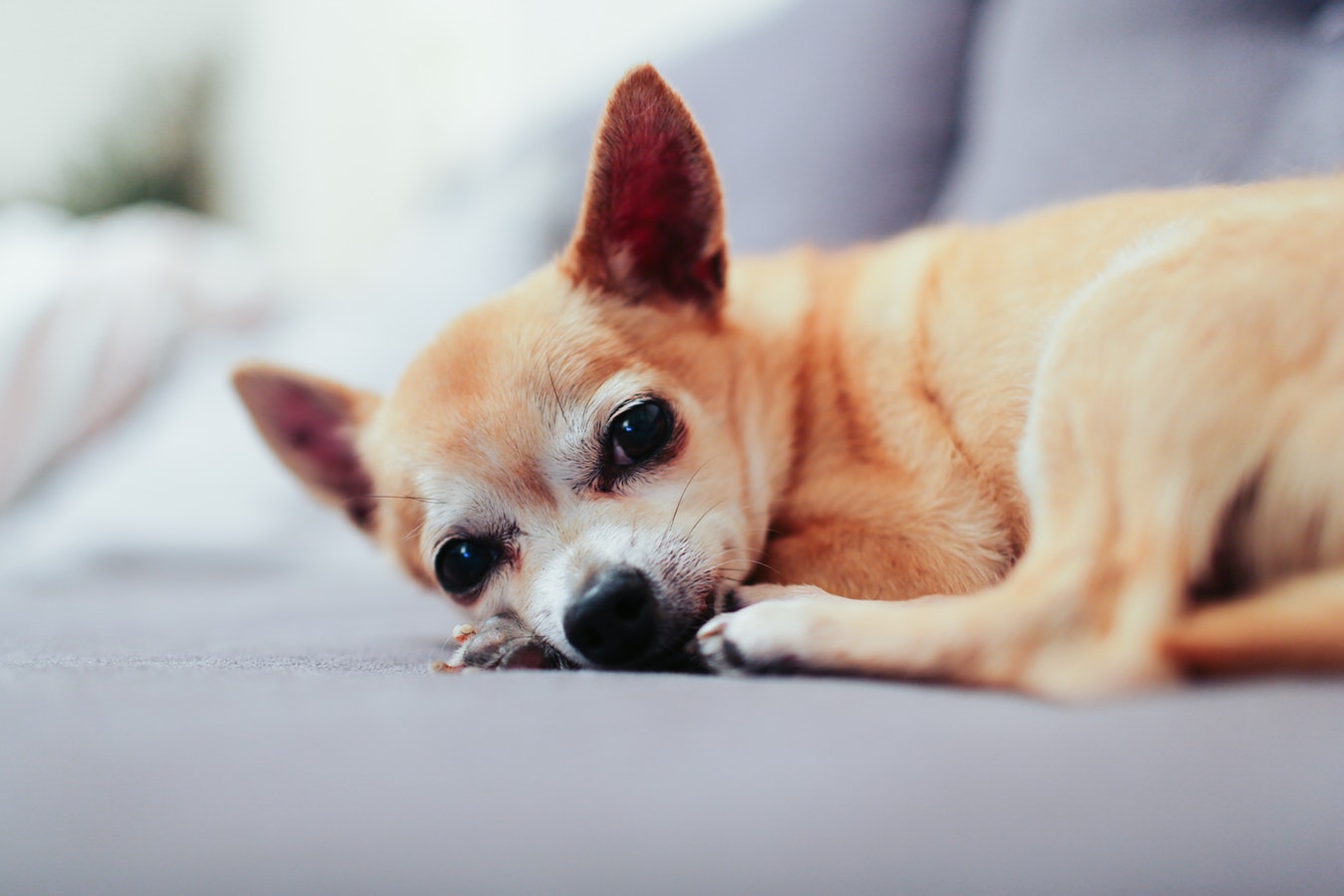 We all love dogs, and some of us have them as pets while others as guards to provide security. Some of us even have these amazing creatures as our guides, especially the visually challenged, and the deaf too. But do we know how to take care of their health? As humans get sick from the pathogens in the environment, so do animals. Both usually transmit these viruses to each other. So yes, dogs too get colds or flu, just like us.

How Dogs Get the Flu

Dog flu is a form of influenza and is highly contagious. It is usually transmitted by through coughing and sneezing. Most dog flues are not fatal, but such a virus causes the dog to be uncomfortable with numerous visits to the vet. The dog flu is reported to spread quickly, especially during spring and summer. This is because, during these seasons, most people and their canine companions are out more, and dog daycare centers are full.

This virus is similar to the one that causes the flu in us humans. However, in the US, the two most common strains are H3N8 and H3N2. The former originated from horses and was transmitted to dogs, affecting the racing Greyhounds in Florida in 2004. The latter pressure was responsible for the 2015 and 2016 outbreak of dog flu in the Midwest. The H3N2 virus is reported to have originated from birds which later spread to the dogs. This virus was first published in Asia.

The dog flu is not very different from human influenza regarding the modes of transmission as it is airborne. The respiratory secretions are released into the air through either sneezing or coughing and even barking. Once released into the environment, they are inhaled by other canine hosts. Canine influenza can also be spread through contaminated objects such as feeding bowls, collars, kennel surfaces, and water. Also, people who come in direct contact with the infected dog can spread the flu virus.

Can Dog Flu Be Treated?

The good news is that the dog flu can easily be treated and most dogs recover within 2 or 3 weeks. It should be noted that if not addressed, the dog flu can increase its severity of pneumonia or even death. Treatment of this virus is usually supportive. Increased fluids, much rest, and some cough medicine prescribed by the vet typically do the trick. In the severe cases, hospitalization is required with intense therapy.

The dog flu is quickly diagnosed by a vet and can be treated. The veterinarian typically conducts a thorough physical examination of the infected dog, and a series of tests are run to diagnose it fully.

Some of the signs to look out for include; a persistent cough, nasal discharge that is different from your dog’s normal wet nose, fever or a gooey mucus-like discharge in the eyes for dogs that generally don’t have such release. However, for dogs that have some form of eye discharge, then an increase in such could be a symptom of dog flu.

Reduced appetite and lethargy also indicate that your dog may have the flu. Not all dogs show signs of the illness, as some dogs that appear to be healthy can easily have the flu and spread it to others. It is, therefore, essential for each dog owner to know their dog well to be able to notice any slight change in their canine friend.

How to Care for a Dog with the Flu

No one wants their dog to be sick or even to be at risk of death. Thus, it is of great importance that we all learn how to prevent the dog flu. Crowded kennels and doggie daycares are notorious for spreading the associated virus. Therefore, dog owners need to avoid such places and provide each of their dogs with individual feeding bowls. One may also treat the infected dog in the kennel to prevent a spread of the flu. Additionally, it is advised to give the infected dog much rest and isolate it from other dogs until it has healed. Human sanitation is also important as a dog owner can spread the virus to other dogs.

Prevention is better than cure, they say. Therefore, vaccination is your best bet towards warding off dog flu. Vaccines of both flu strains are readily available at the vet. It is however advised that every dog owner be aware of the most frequent dog flu virus in the area and get their dog vaccinated against it. It has been proven that humans cannot catch the dog flu, so relax and give your dog the best care especially when diagnosed with the flu.

Dog hygiene is highly significant, most especially in cases such as these. The kennel should be clean and sanitized, and the feeding bowls should be cleaned after every meal. The dog collars should be regularly cleaned and changed, the doggie daycares should be monitored and each infected dog isolated and treated to avoid transmission to other dogs.

Canine influenza virus spreads quickly in close quarters such as the dog daycares, and if not monitored can affect all the dogs in the centers as the virus is airborne. Enclosed dog parks and dog grooming centers are also at risk. Dogs that travel with their families to social places are also at risk of contracting the flu, and the dog owners should be keen on their hygiene as well as the new environment.

Monthly checkups for the dogs are also a prevention measure. The vet will be able to scan for any viruses that your dog may have and treat them at an early stage to prevent the severity of the flu. If one has an elderly dog or a young puppy, regular vet visits should be scheduled as their immunity is low compared to a mature or young dog. Such dogs are at a higher risk of contracting the dog flu.

Dogs, just like every other animal, are at high risk of contracting the flu. Knowledge is power. Thus, we should all be educated in matters concerning the various canine influenza virus in and around our areas. Also, prevention is better than cure so we should take measures to prevent our dogs from the flu.

Each dog should be vaccinated following the most prevalent canine influenza virus in their area. Hygiene of each dog should be paramount especially in the doggie daycare centers, as well as the dog handlers in such centers. Also, dog insurance is always a safe bet as it saves your pocket from the frequent vet visits, especially for those left in doggy daycare.