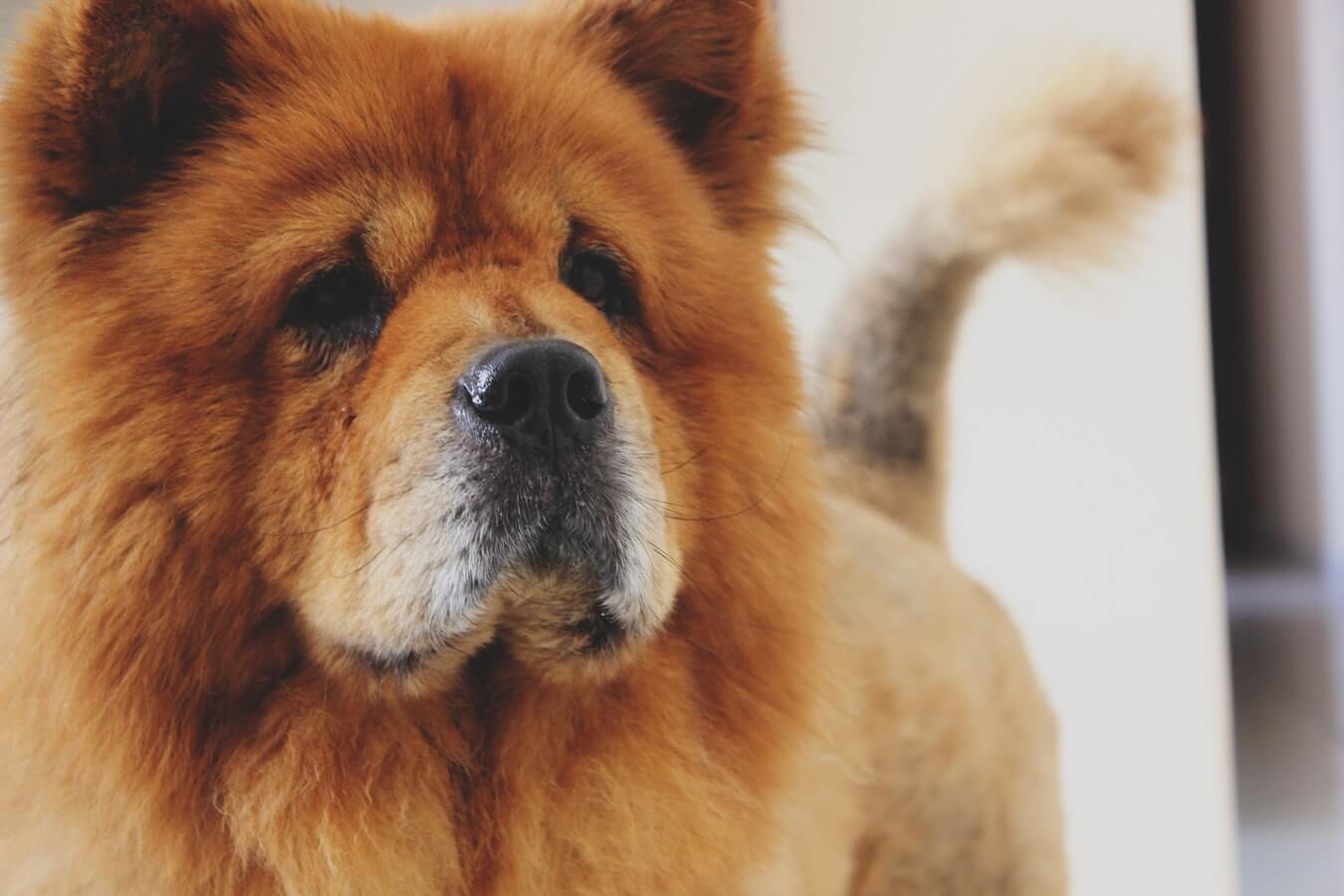 Dogs are beautiful fluffy, affectionate and friendly animals that we generally describe as man’s best friend. They give us a love and help us relieve stress. Dogs come in unique shapes, furs and size. Indeed, they top the list of animals humans mostly keep as pets. Many pet owners love these canine companions because of their amazingly friendly nature. Black tongues are common in dogs, and there are many misconceptions about what dogs have black tongues. Contrary to popular belief, black tongues do not necessarily mean that the dog is partly Chow breed. So, what dogs have black tongues? Well, this question shall be the focus of our article.

What Are Black Tongues In Dogs?

Dog tongues are incredibly instrumental in everything they do and are very intriguing too. Some of us could have noticed the black pigmentation on our dogs’ tongues and have wondered what they mean.

Description Of Black Spots In A Dogs Tongue

The black spots on dogs’ tongues have the same texture and shape as the rest of a dogs tongue. However, the places may change in shape over time and are perfectly reasonable. So, there is generally no cause for alarm.

What Causes Black Tongues In Dogs?

As we have already seen, black tongues are merely caused by pigmentation, just as some breeds have colorations in their eyes, nose, lips, and toenails. In the case of black tongues, these pigmentations cause black coloration in the dog’s tongue.

You can also describe them as a result of melanin granules, where this melanin grows in the dog’s tongue, causing the black coloration.

Some Breeds Of Dogs That Have Black Tongues

Dog tongues vary and contrary to what we think, might not always be pink. Also, black tongues are not exclusive to Chow-Chow, even though it is the breed we mostly associate with this characteristic.

Chow-Chow puppies, just like those of other dogs, are born with pink lips and only develop black tongues from 8-10 of age.

Here Are Some Dog Breeds That Have The Characteristic Black Tongue

The Chow-Chow breeds are the oldest dog breeds in the world, believed to have their ancestry from wolves. The Chow-Chow have their origin from China, where people use them to guard the temples and also in hunting.

This dog breed has a sturdy body frame. They are big dogs with thick fur, unusually abundant in the neck area, giving it its distinctive ruff and mane appearance. Additionally, Chow-Chows have a large head which weighs about 44 -70 pounds. Their eyes are deep and almond-shaped, and they possess curly tails.

They also vary in color, ranging from red and black grey to cinnamon, and cream. And most importantly, this dog breed has a unique feature, which is the blue and black coloration of its tongue. However, it is believed that they lose their black tongue as the age.

The Chinese Shar-pei breeds have their origin from Canton, China, and are known to be friendly, very protective and loyal to people around them. They have a unique skin which makes them outstanding. The shar-pei has short, rough and wrinkled skin also referred to as “sand skin.” When they’re young, their skins are particularly folded, though they lose some folds as they grow older.

The Shar-pei breeds are one of the rarest dog breeds with a height of about 18 – 22 inches and weight of approximately 39 -64 pounds. It is big and has wrinkles covering its shoulder, face, and tail. It also has a large flat and a triangular head that gives it its distinctive look.

This dog breed has variations in color, ranging from brown, red and cream, to fawn, and black. Just like the Chow-Chow. The Chinese Shar-pei has a unique blue and black tongue.

Miniature Pie is generally known to be a smaller breed of dog from the Shar-Pei family. Their small size is a result of the recessive gene they carry on their DNA. Most notably, they make perfect family companions because of their small size.

Miniature Shar-Pei possesses a broad and square body frame. The dog has a near-similar appearance with the Chinese Shar-pei, having long ears and rough, wrinkled skin as well as a large head.

Miniature Shar-Pei weighs about 24- 40 pounds and their height does not exceed 17 inches. They also have different color variations ranging from cream, fawn and black, to blue, red, and apricot.

And like the rest we have described here, the Miniature Shar-Pei dog breed also possesses the unique black tongue.

The Thai Ridgeback is an ancient breed of dog with its origin in Thailand. Until recently, it was almost unknown outside of Thailand. They were mostly used as watchdogs, providing security to homes and keeping them safe from possible danger. As the name suggests, the Ridgeback is mainly identified by the ridge of hair on its back.

Additionally, this dog breed has a strong and sturdy appearance. It is a medium-sized dog with a wedge-shaped head, short and tough coat as well as a triangular ear. They have almond-shaped eyes that are usually brown in color.

The Thai Ridgeback has a height of about 20-24 inches and weighs about 48-75 pounds. It is a very tough and agile dog breed. And as expected, the Thai Ridgeback also possesses the black tongue.

Some Other Dog Breeds Known To Have The Black Tongues Are:

Black tongues are perfectly reasonable in dogs and should be no cause for worry. They are always flat pigmentations on the tongue.

However, if they are raised and look bumpy, then you should visit a vet and get your dog examined. This is because they could be cancer or melanomas which appear as raised spots or tumors.

Dogs are pets which have distinct traits; traits that could differ from dog to dog. Generally, black tongues are distinctive features present across different breeds of dogs. As we have mentioned, this feature is perfectly normal and is no cause for alarm, unless it looks otherwise as discussed.

They are merely pigmentation on the dog tongue. Ever been worried that your dog has a black tongue?  It’s time to relax and gorge your canine friend with love, as he may just sport a feature no other dog in the neighborhood has.