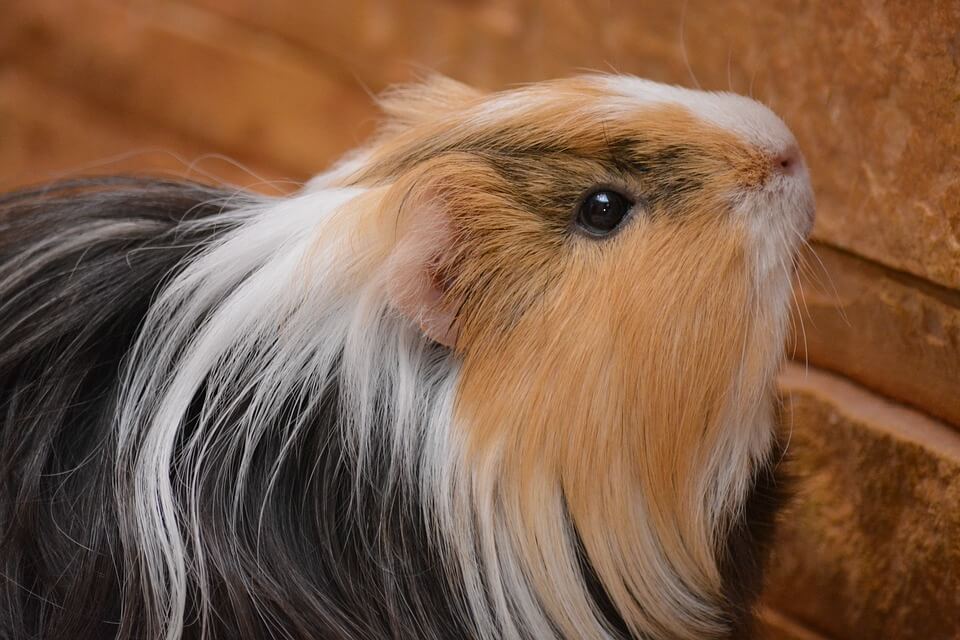 In bygone days, most of the pet lovers prefer to keep dogs or cats as a pet over other pets. However, today, people also start to prefer other animals as a pet, especially guinea pigs. Thus, pet lovers are showing a keen interest in deeply knowing about guinea pigs, such as “Are Guinea Pigs Mammals” or Guinea pigs belong to which animal class.

Thus, our today article is all about social companion animal called guinea pigs. Continue reading the article to explore interesting facts about guinea pigs that may surprise you.

What makes an animal a Mammal?

Mammal, belong to class Mammalia, are warm-blooded vertebrate animals. In every mammal species, females nurture their young with milk that is secreted from special mammary glands. Mammals are distinguished by milk glands or many other features, such as Hair/Fur.

Thus, what makes an animal a mammal are including several things. First of all, animals must have milk glands that are required to feed their young or babies. Secondly, animals that are mammals are warm-blooded. Thirdly, all mammal species have hair or fur. That’s why humans are considered to be mammals and yes, whales, dogs and other animals that have hair.

Last but not least, most of the mammal species have teeth. Next, are you wondering where mammals live? They live in every kind of environments, which includes, underground, ocean and land.

Guinea pigs are founded from South America, and they are also known as domestic cavy or simple, cavy. The guinea pig is rodent species that belongs to the family “Caviidae” and genus “Cavia.” The Cavia porcellus is the guinea pig scientific name. Despite their name implies, they do not belong to the pig family (Suidae), and yes, they don’t originate from Guinea (Africa). Still, today, it is unclear from where their name is originated.

Initially, they were mainly used as a food source by people, such as chickens. When they got exported from their original space to other countries, people start treating them as pets. In today’s world, people love to keep guinea pigs as pets. However, still today, they are used as a food source in some parts of South America.

What is the Guinea Pigs Physical Description?

So, now, let’s explore in depth about guinea pigs that will help you to understand they also belong to mammal species.

Guinea Pigs are small animal having short legs and have weight about 1.5 to 3 Pounds. They lack one thing, and it is tail, and their ears seem like a flower petal. The rounded rectangle is the general shape of their body. They have round and pea-sized eyes that have an eyeshine of red color.

As mammals have fur or hair and all breeds of guinea pig have fur, and thus, they are mammals as fur is one of the mammal traits.

Color varies from single to a various mixture of color, along with marked patterns. Common colors that are on guinea pigs are brown, white, black, tan and many more. When it comes to eye color, the color includes are brown, black, red, pink and ruby.

What are the Characteristics of Guinea Pigs?

Guinea Pigs are known as vocal animals which mean that they communicate with others by making a vocal sound. The typical sound guinea pigs make “drawn-out squeal” or also known as “Wheek.” The make this sound when they are hungry. They also have a mild climbing ability, and they can jump only one or two inches. They make sound Popcorning while jumping.

Guinea Pigs have 20 teeth, and their teeth grow with time. They have sharp front teeth, and that’s why it is recommended that don’t let your guinea pig nibble anything. Now again, having teeth is one of a characteristic of mammals and thus, guinea pigs are mammals.

Moreover, they give birth to babies rather than laying eggs, and that is one of the main traits of mammal species.

Guinea pigs are herbivores. Their common food is hay, and when they chew on hay, they get nutrition, and it also helps them in preventing their teeth from misaligning and overgrowing. They are also known as a champion of chewers, and it is really adorable to watch them when they chew. Unlike other mammals, guinea pigs can’t produce vitamin C in their body, and vitamin C is vital nutritional that they need. Otherwise, without vitamin C, scurvy occurs and it is a disease that causes gum disease, anemia, weakness and many other health issues in guinea pigs.

To sum up, guinea pigs are mammals, and they have all the characteristics that mammals have such as fur, warm-blooded, teeth, birth to a baby and many other.

Keeping guinea pigs as a pet can give you excellent experience!!!