Where Do Hamsters Live Outside Of Pet Stores? 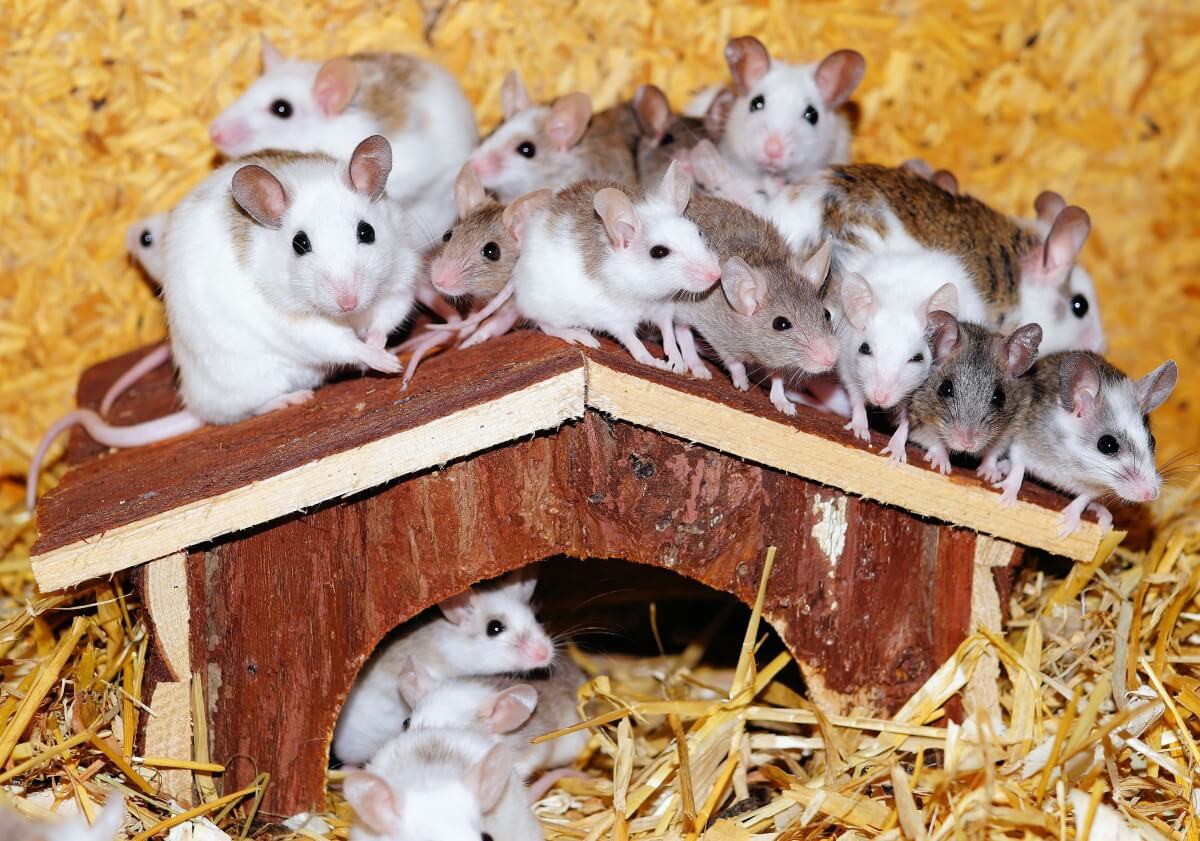 When a person looks at someone holding a hamster, it often comes to mind where do these small and adorable creatures come from? There are almost 20 different kinds of species of hamsters which have been domesticated over centuries. But knowing where hamsters live outside of pet stores is also very important. After all, it is an interesting story.

Puffed cheeks, growling, and ready to pick a fight with stray cats, the hamster never holds back to the surprise. But their origin history is also quite intimidating. They belong to the rodent family and have become established as small house pets. The most common species that is kept as a pet is the Golden or Syrian hamster. The other species that are kept as pets are Dwarf hamsters also known as Campbell’s dwarf hamsters, Roborovski hamsters, and the winter white dwarf hamster.

Where did your pet hamsters come from?

The first known wild hamsters can be traced back to the Northern China regions, Greece, Romania, Belgium, and Syria. While these rodents used to live in the wild, they had a very different lifestyle. They are nocturnal and become active in the dark. As the hamsters don’t have good eyesight, they rely on their sense of smell to find food and their safe habitats. Usually, the hamsters make their home inside sand dunes in dry and warm places.

What are the characteristics that affect hamsters living?

The places that hamsters decide to live in don’t just depend on the warm and dry places. There are also several factors that affect their choice of living. The various factors considered while making a decision are mentioned below:

Just like other rodents, physical characteristics have a great saying in the matter of living. The small bodies, short tails, and tiny ears along with their fur have a different reaction to different climatic conditions. The pets that are kept in the home usually grow up six inches in size.

The behavior of Hamsters:

As a nocturnal animal, the hamsters prefer being active during the night. The wild hamsters dig a series of tunnels which gives them access to their needs. The tunnels also serve as a storage place where they can store food for future use. The tunnels can be the perfect environment for breeding purposes too. Plus, the tunnels can also be used to stay cool in the hot climate.

The hamster also has a weird habit of going into hibernation when it gets too cold outside. In such conditions, the tunnels serve as the most protected place for them. And as they prefer living alone, it is better than they dig tunnels for themselves.

Normally, the hamsters also need the essential nutrients just like humans. But certain things are not appropriate for the hamsters. They need a diet composed of animal protein. Thus, as they live in the wild, they also tend to eat frogs, lizards, and a variety of insects. And they are also a part of their diet when they are not living in the pet stores.

What is the history of hamsters?

With the cuddly bodies, soft fur, and bright-and-beady eyes, the hamsters can be a lot of fun to be around. Plus, they are relatively low maintenance pet. Typically, people don’t even think where the hamsters come and how they used to live in the natural environment. It will come as a surprise that the hamsters have only been domesticated in recent decades. It was about the time of mid-1700 when the first hamster was adopted as a pet.

Which breeds are the best ones to become your household pet?

As you now know that hamsters used to be wild animals, it is vital that you understand that among the various breeds, only a few of them are suitable to be your pets. So, if you are thinking of buying a hamster as a pet, then you can choose one among the below listed.

These hamsters are often known as a teddy bear or golden hamster. They were discovered near Syria in the mid-1700s by a physician. The hamsters were recognized as a new species in 1839. They were domesticated around 1930 but most commonly used as lab rats. But over time, they were accepted inside the house after then, and since then they have become popular house pets.

This hamster breed is prevalent in the native parts of China. They are less docile as compared to the Syrian hamster. They also have a habit of biting and need more attention and care. Also, they were also domesticated around the same time when the Syrian hamsters were taken into homes. But you have to remember that the Russian dwarf hamsters are a lone animal and don’t like living in the company.

It is the smallest sized hamster breed among the species. They were discovered in Northern China. But their breeding started around 180s. These dwarf hamsters don’t bite, but they are very quick. That’s why they do not opt for the kid’s pets. They can run from their owners whenever they feel unsafe, and they can easily get lost. They only live about 3 to 4 years and fits well with the other hamsters as f they are littermates.

As you can see, not every breed of the cute looking hamsters can be turned into household pets. But if you want to have a pet hamster, then it will be better if you buy one from a pet store instead of looking out in the wild.

As the life span of the hamsters is not long enough, they are considered as disposable or starter pets. But they can turn out to be amazing pets for the kids to teach them responsibility. So, make sure that before you buy a hamster for yourself, you check their origin and their breed to. As much information as you have about your pet hamster it will be easier for you to take proper care of them.