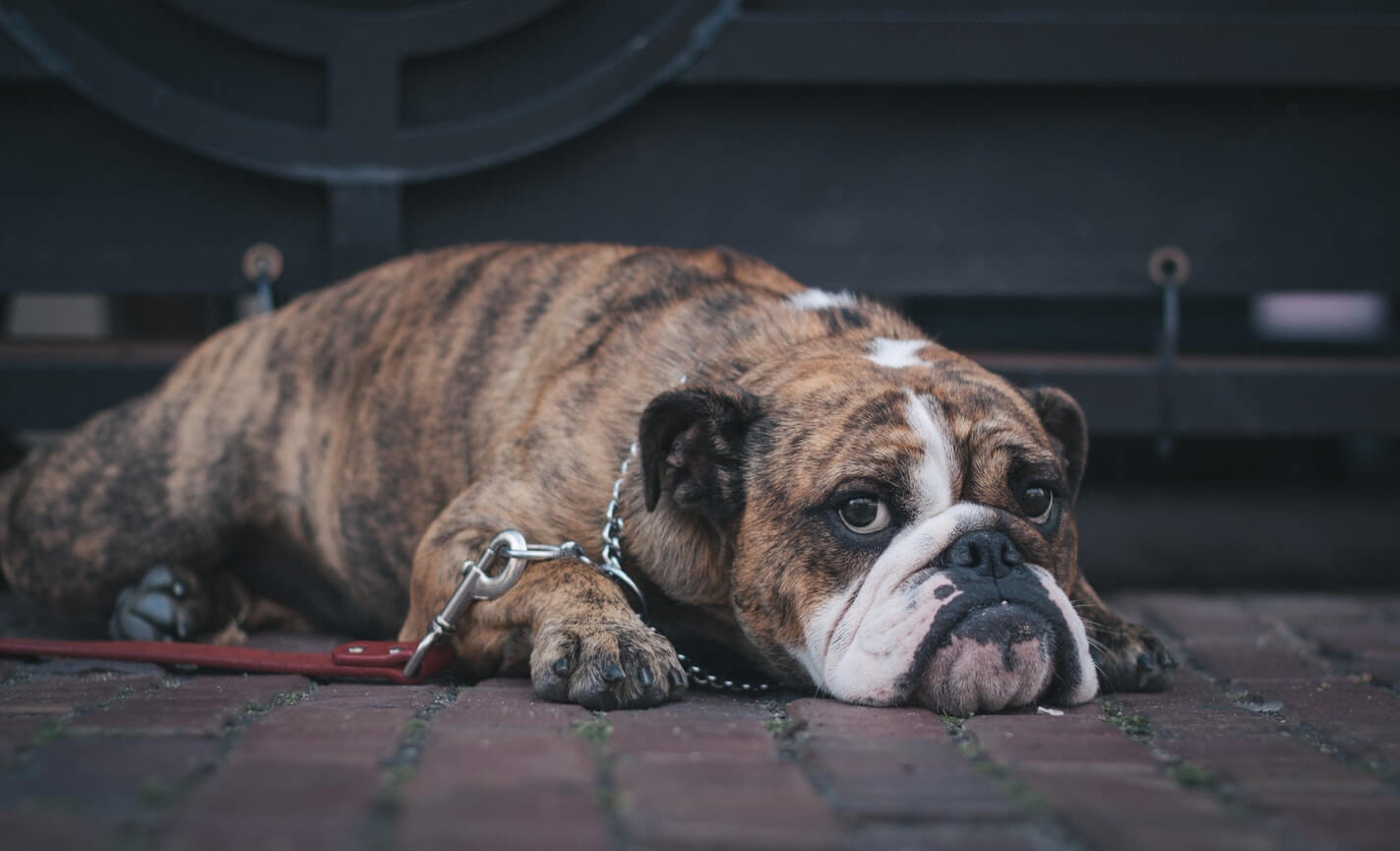 Dogs are man’s best friends. Sweet, smart, powerful and loyal, a home will not be complete without a dog in the house. According to a recent survey, 33% of pet owners globally, own dogs. And as of July 2018, there are about 900 million dogs worldwide.

Due to their loyal and friendly character, many people prefer dogs as pets. But at the end of the day, these dogs are still animals, and all animals have instincts.

Sometimes, these instincts can rule over, and hurt people. For most of us, getting a dog attack is one of our greatest fears. It can be for a good reason. Under wrong circumstances, dogs can be aggressive and extremely dangerous.

Why Do Dogs Attack?

Because we don’t understand a dog’s language, we often unknowingly create situations which leads to a dog attack. Dogs don’t bite without any reason or underlying circumstances.

But what fires the gun? What exactly makes these dogs aggressive and extremely dangerous? Well, many factors can cause dog aggression.

Dogs are incredibly territorial creatures. When they sense a person or another animal invading their territory, this can be an extremely stressful situation for them. Dogs often react by biting or aggression.

Like us humans, dogs can also have bad moods especially when they are not feeling well. In this cases, a dog may bite if not left alone.

A dog may attack when scared or startled. It can also happen if a dog feels like their toys, food, puppies, or owners are being threatened.

Dogs, especially puppies, play rough and hard. Sometimes, nipping each other is just a part of their game. Humans who choose to play with their pets pose a risk of being bitten, often unintentionally.

Other factors that play a role in a dog aggressive behavior are the following :

In the cases of bikers, runners or joggers, a dog attacks because the movements instinctively trigger the dog’s prey drive. However, not every dog will chase after a biker or a runner. Most of the time, those who don’t are the ones who were properly trained by their owners.

What to Do During Attacks?

During a dog attack, the first line of defense is to allow the dog to attack something that you’re wearing which you can remove. It can be a jacket or a sweater which you can let the dog pull while taking it off yourself. Thus, it will keep the dog busy and allow you a chance to escape carefully.

It would be a great idea if you can have something with you that you can use for this purpose like clothing on your waist, a stuffed toy or a stick. Just make sure to protect your face, throat, and chest.

Try to go to higher ground if possible, because dogs have difficulty biting someone higher than themselves. Pepper sprays can also be useful, if available. Otherwise, you should try to stay as calm as possible. Any form of resistance like running away, screaming or yelling may only worsen the situation.

In case you are bitten, don’t try to pull away as this may worsen the injury.

If you or someone else is injured, seek urgent medical intervention quickly. At the same time, if a dog is injured, make sure to take him to the vet.

How Can We Prevent Dog Attacks?

If by any chance you encounter an overly aggressive dog, the first thing to do is to try and avoid eye contact. Keep your hands and arms to your side, avoid unnecessary movements, and try to ignore the canine as much as possible.

Any attempt to shoo the dog away may only cause further aggravation for the dog and trigger an attack. It is best to stay still, then slowly walk away.

Never strike or shout at the dog as these can be interpreted as threats and so the dog may attack you. Try to remain as calm as possible.

Although all dogs are capable of being aggressive when faced with a threat or a dangerous situation, some dogs have an increased tendency of aggression and even hazardous reactions.

Pitbulls have a strong jaw and bite force. They are also known not to release whatever they’re biting on easily. They are born and raised as fighter dogs and should be adequately trained and socialized to avoid any violent or aggressive tendency.

Rottweilers may not be a good choice for a family pet because of its temperamental nature. They need proper guidance to avoid the development of aggressive behaviors.

The German shepherd has fantastic speed and focus and can easily take anything down. Their attacks can be fatal. However, once properly trained and guided, German Shepherds can become a loving and loyal companion.

Doberman Pinschers are smart, reliable, and sensitive dogs. They are generally aggressive when dealing with strangers. They need proper guidance and training to avoid to deter the hostile personality which, considering their size, can be quite dangerous.

These are dog and grey wolf cross breeds which explains their unpredictable character. Wild and demanding, this unpredictability is dangerous.

Naturally bred as guard dogs, Bull Mastiffs are short-tempered dogs whose attack can be fatal. That is why experts recommend a high amount of training and guidance for this dog.

Many people consider them as guard dogs which explains their poor social behavior. Huskies, without proper training and supervision, can be very dangerous. But with the right practice, these dogs can be a lot calmer and friendlier.

These are very active dogs and once can adequately direct their energy through hunting. Unless spent positively, the Malamutes energy can turn them into aggressive canines.

Boxers are hunting dogs in nature. However, people also use them as an attack and guard dog. But without proper training, boxers can become quite aggressive. They have a powerful jaw with a sharp bite force. One other thing to remember is that while training boxers, refrain from harsh treatment and punishment.

Great Danes are a gentle giant because of their calm demeanor. But remember that these dogs need proper guidance and training to reinforce their already mild stature further. Seeing their size, an attack from a great Dane will surely hurt and may even be fatal.

Dogs are man’s best friend. They are gentle and loving, but just like children, they need our guidance to grow correctly and avoid the development of aggressive behavior. Remember that majority of dog attacks happened either because the dog was scared and felt threatened, or they were trying to protect their owners.

We cannot always avoid this problem from happening, but arming ourselves with enough knowledge can significantly minimize the attack from escalating to a more severe degree.