What Do Cats Spray? 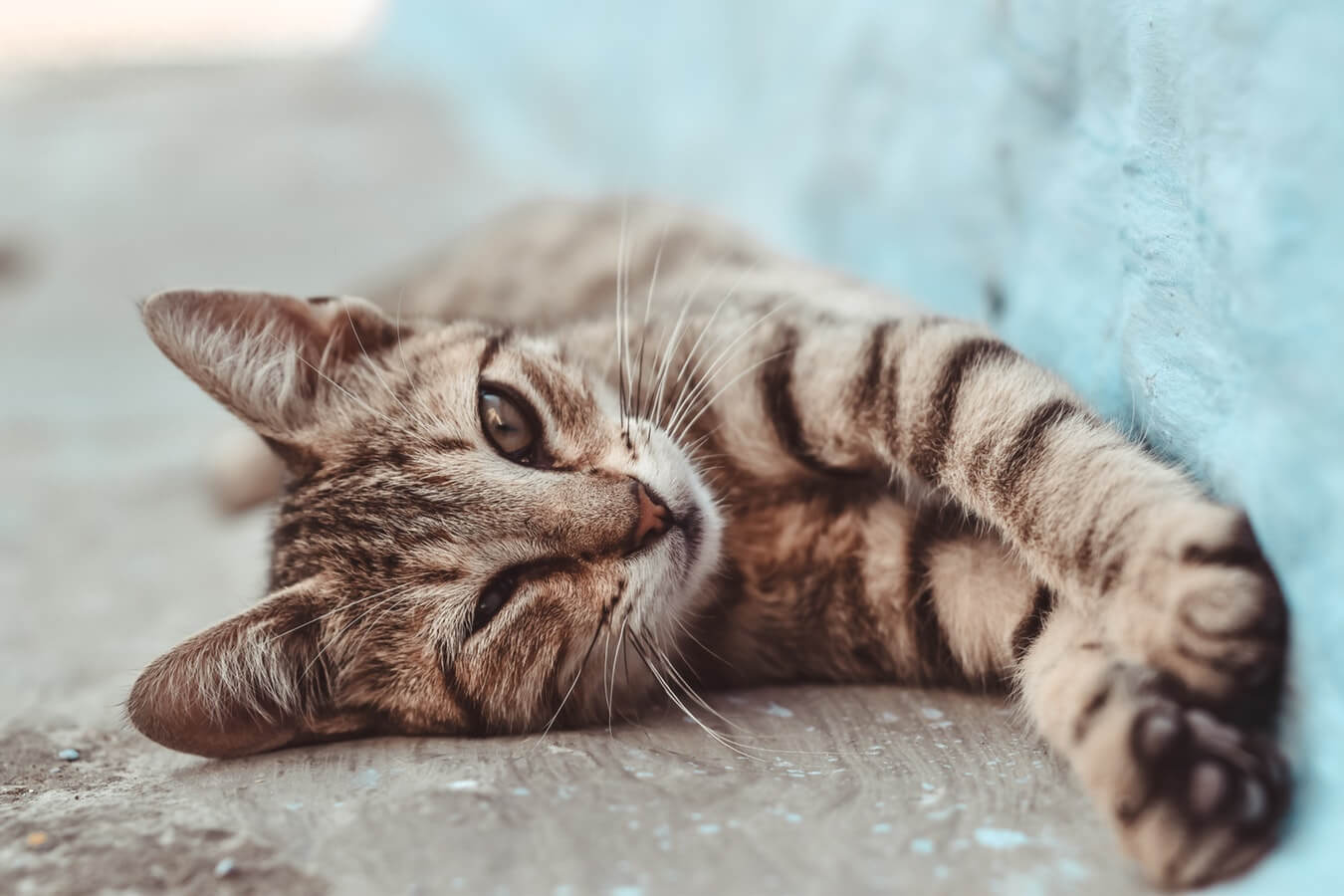 Spraying is the act of leaving pheromones to mark territory, as is common among wild and domestic animals. Male domestic cats and dogs also mark their spaces with urine pheromones. While it’s natural for your cat to spray on its territory, there could be health repercussions associated with it, thereby leading you to seek medical intervention.

Therefore, it is essential to get rid of cat urine right away to prevent harm to you and your family members. But first things first, what do cats spray? Indeed, this is an important subject that requires in-depth analysis.

So, What Do Cats Spray?

Cat spray consists of pheromone and other chemicals. The following are some of such chemicals to watch out for.

Fel-d1 is a form of protein that cats produce. The chemical is mainly found in a cat’s saliva, sweat, and spray. Many people consider cat hair as one of the leading causes of allergic reactions. But unknown to them, the actual culprit causing allergies could just be the Fel-d1 chemical.

You may have to bath your cat time and again to get rid of Fel-d1 which it secretes from its sweat glands. However, small amounts of spray left around the corners of your doors also consist of Fel-d1. Acrobatic cats can climb up and enter small crammed places around the house and leave their marking there. Such marks can stay for a long time and cause long-term allergies if you do not take action. Therefore, you must train your cats not to spray everywhere from right when they’re still young.

Felinine is a chemical found in cat’s pee and highly concentrated cat sprays. It is a particular cat pheromone used to communicate messages, attract mates and leave unique territorial markings. Along with ammonia, Felinine is another main component that provides cats with their identity. The felinine found in cat spray is odorless to humans, but when it breaks down and decays, it produces sulfate compounds.

No scientific reports are suggesting that the sulfate in castings spread through the air could cause serious health problems. However, strong pungent smell arising from the breakdown of sulfate can cause vomiting to people with sensitive noses. You may not be sensitive enough to vomit, but the case could be different from your guest. Therefore, be sure to clean cat spray from your rooms thoroughly to avoid such unpleasant medical emergencies.

Cat spray and urine inside a house can be very harmful to human health. If you leave the urine on a surface for a long time, it can crystallize and begin secreting ammonia. High levels of ammonia can cause different types of allergies to us, especially to those who have low immunity and respiratory problems. A strong odor of urine means a high concentration of ammonia. And as we know, the odor is usually remarkably stronger when it comes to cat spray.

Some common signs of cat urine allergy include dizziness, nausea and vomiting, irritation to the eyes, and so on. Prolonged exposure to ammonia can even cause severe diseases such as bronchitis and pneumonia. Therefore, children are more at risk of such health problems due to their low immunity power.

As already mentioned, cat spray contains some dangerous chemicals which can cause potential health hazards. However, there are cat breeds that spray more compared to others. Therefore, you should avoid choosing cats from breeds in the list below, if you are allergic to, or merely hate odor.

Even though it’s a natural behavior for certain cat breeds to spray, it’s unlikely that all cats belonging to that breed will do it. The same goes for Bengal cats, not all of them spray. Standard Book (SBT) Bengals are less likely to spray whereas the F1, F2 and F3 Bengals have high chances of spraying. The F1 to F3 Bengals are the foundation for the whole Bengal breed.

Since these breeds possess wild genes from the Asian leopard cat, they often tend to spray to mark their territory. Aggression is also one of the reasons why cats spray, and Bengals are well known for their aggressive nature. However, this doesn’t mean you cannot cope with their temperament. With much care and love, Bengals can live up to the expectation of being a wonderful pet.

Savannah cats are a breed of hybrid cats created in the year 1986 in the United States of America. These cats gained popularity in the late 90s and early 2000s. The hybrid cats resulting from F1 to F3 often are active carriers of wild genes rather than domestic genes. The domestic genes take a long time to manifest in these exotic pets.

You may get interested in these breeds for their exotic coats and potential money making opportunity through a breeding program of your own. However, there is a massive cost attached to it, as the cats will mark your walls, furniture, and doors. Wild survival and hunting instinct kick in to deliver testosterone, thus making them spray. You can train them early to make them humble giants but stay aware of spraying and occasional aggression towards anyone.

Chausies are hybrids of the wild jungle cats and domesticated cats, characterized by huge and muscular bodies. Also known as the Jungle Curl, these cats can be double the height of the regular household cats. Chausies are lovable and loyal in nature due to their domestic genes. However, when the wild gene kicks in, they can be assertive and quite fearless.

This behavior can trigger them to spray more than other breeds of cats. They also like running and jumping all over the place. Therefore, they spray to mark their territory and warn other cats to keep off. Regardless of the minor flaws, these big felines can be the best pet if you are a cat lover.

The Safari has always been king of the foreign cat market. These cats are the result of cross-breeds between the South American wildcat and the domesticated cats in the United States. Their exotic tag comes about as a result of the difficulty in breeding them.

The breeding program of safari cats stopped for a long time with rebreeding efforts appearing in 2013. Safari cats may exhibit wild instincts and mark their territory more than their domesticated counterparts.

Cats make for brilliant pets. However, it’s always better to neuter them to get rid of the spraying habit. Since their urine and spray can cause allergies and severe diseases, hygiene is paramount.

Also, they may not spray at all if you train them to use a litter box from an early age. Love and care for them, and their stress and anxiety will surely reduce.