What Cats Are Hypoallergenic? 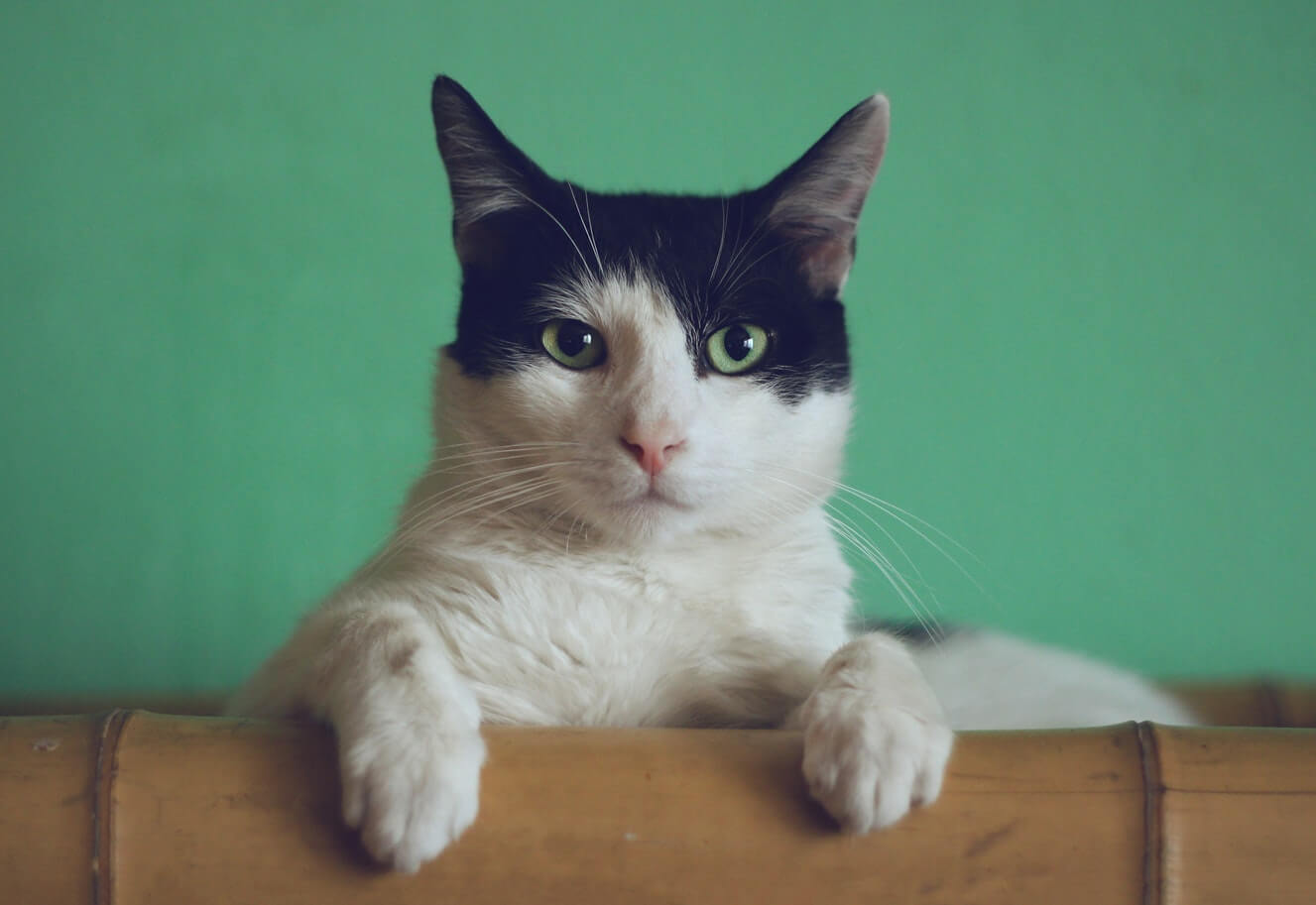 Cats are one of the most common and most loved family pets. Some scientists and old superstition believers still say there is no such thing as hypoallergenic cats. They argue that it is basically a hoax to increase antibiotic sales.

But some studies prove that there are a few breeds of cats with different genetics that will not cause an allergic reaction. So what cats are hypoallergenic? Let’s see what research says.

Signs You May Be Allergic To Cats

Most people with cat allergies have sensitive immune systems. Their body thinks that even the least harmful things pose a threat, like a cat’s dander. “Fel D1” is a glycoprotein that is produced by the sebaceous gland under the cat’s skin and secreted through its saliva.

Because cats are continually shedding, small particles from their skin are left in the home and environment, and when they groom, saliva is easily transferred onto the coat where people make contact.

Some symptoms of an allergic reaction can be similar to the flu and include;

Hypoallergenic named cats produce less “Fel D1” which make it less likely to have an allergic reaction but not impossible. They are better suited for the home and family environment. If you think you might be allergic, you can get a blood test done to check.

Cornish Rex is a special breed cat that has only been around for about 100 years. The first was breed in Cornwall, England with a litter of British shorthairs. Its breeder had consulted a geneticist after she noticed that it had a thin and weirdly shaped body, unlike the rest of the cats.

The conclusion was that this was the result of spontaneous gene mutation. So the breeder decided to do what was, and is still common, and breed it with its mother to preserve it. Experts say that the spontaneous mutation has a recessive gene that causes the thin hair coat and whiskers to grow in a wavy pattern and not a straight pattern. Breeders will look for the male and female cats with the same slim body and very curly hair to keep the bloodline pure.

Most commonly know because of its hairless body, the Sphinx is the first cat you would think of when you think of a hypoallergenic cat. Just because it is hairless does not mean it is 100% hypoallergenic. But with frequent bathing and maintenance, you will remove the oil build-up on the skin and reduce the saliva build-up as well.

With these cats, experts recommend that you brush their teeth weekly. Clean thoroughly behind the ears. Keep the litter box clean at all times.

Despite the long coat of this cat. It is said to have lower than normal enzyme levels in its saliva than other cats, and it also produces less Fel D1 and dander.

This cat is a popular choice for those who suffer from allergies. 75% of those that do suffer have claimed to have no reaction to the Siberian.

The Balinese And Javanese

Similar to the Siberian, these 2 long haired cats are surprisingly considered to be allergy friendly.

The Balinese also produces fewer amounts of Fel D1, and the Javanese does not have an undercoat. So, less fur means fewer allergens.

The Bengal has very eccentric fine hair that requires less grooming than other cats. Because they don’t spend as much time licking their fur, it does not contain as much saliva. Their dander is less likely to be spread.

In actuality, all cats produce the Fel D1 protein. Some just produce less than others. It attaches to the cat’s hair and skin, but it is also airborne and can last in the air for many hours.

It can easily attach to human skin and clothing, which makes it easy and frequently transmitted through human interaction even when there aren’t any cats around. Unneutered male cats produce more of the protein than female cats.

How You Can Reduce Allergens

If you do have allergies, you should allow someone else to do the grooming or take it to a professional groomer. Research states that 2-3 baths per week can reduce 85% of existing allergens and the production of more allergens. Some people claim that using cool, distilled water will reduce allergen levels, but it is unproven. Brush frequently to reduce the amount of hair and dander loose in your home.

Make sure to clean any surfaces your cat may have had contact with to avoid spreading. Do this and wash your cat’s bedding, scratching post, and toys at least once weekly. Do not touch your face, eyes, or put your hands in your mouth if you have made contact with your cat. Thoroughly wash your hands after any contact. There are a few products on the market with excellent reviews, such as “Allerpet C.” Which is a liquid you apply to the cat’s skin once a week? It eliminates the allergens and cleanses the hair of Fel D1 and dander.

If you are currently a cat owner and you are experiencing allergic reactions, it may be a good idea to make some areas of your home off limits to your pet, such as the bathroom and bedroom. This will stop all chances of the area being affected. A big thing is also reducing what you put into the body of your cat, and you will decrease what it excretes. Start your cat on an anti-inflammatory and grain free diet.

Reduce the intake of genetically modified foods as much as possible. Incorporate a generous amount of fatty acids into the diet as well. This will reduce overall shedding and dander. Again there are no 100% hypoallergenic cats, and some may have little or no reaction. But by following these basics steps, you can significantly reduce the production of allergens and reduce the risk of spreading and transmitting through direct and indirect contact.