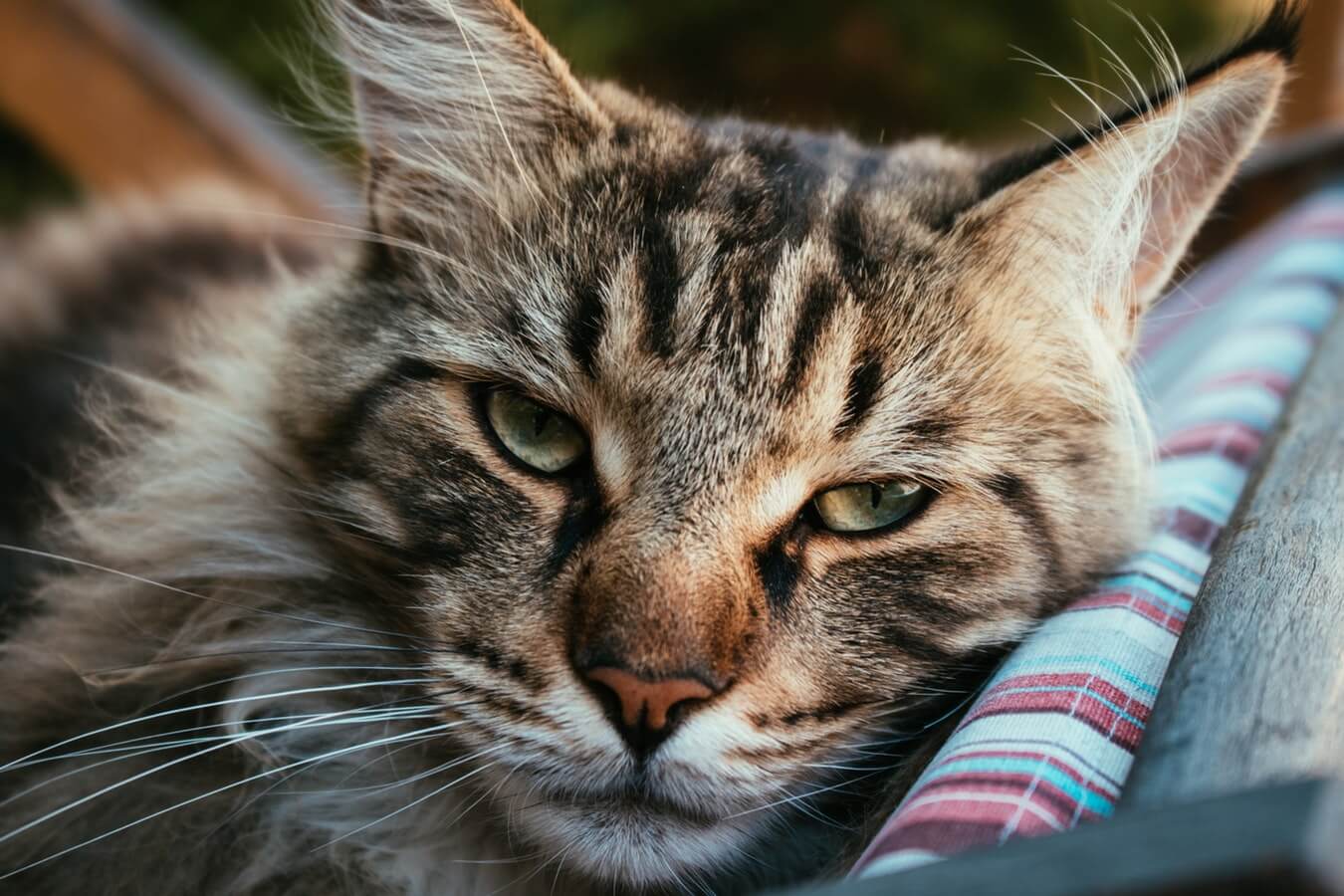 Basically, cats and dogs are entirely different in nature, behavior, social interaction, and seeking affection. As a matter of fact, canines and felines are not the best of friends. As much as cats and dogs are man’s best pets, the man still has his choice.

While some are well drawn towards cats, others go for the dogs. No matter the differences between cats and dogs, some cats prefer to be doggie than being catty. There are some particular breeds of cats which behaviors are almost dog-like. So ‘what cats act like dogs’? Let’s find out.

Differences Between Behaviors Of Cats And Dogs

Also, cats can be very sneaky and very picky. Dogs come out as very playful, but cats are introverts, very quiet.

Let’s quickly look at some differences between cats and dogs.

Evidently, dogs are more friendly than cats. But ironically, some cat breeds have been known to exhibit all the traits that are found in dogs, but not in cats. These cat breeds play the fetch game, swim, greet their owners and come over to you when you call their names. In fact, some cat breeds can almost bark like dogs when they perceive danger.

There are indeed many proofs of cats acting almost like dogs. As a matter of fact, some cats have also been documented to have struck a good friendship with dogs. Absurd?

What Are Cat Breeds That Are Dog-Like In Nature?

There are different breeds of cats that are dog-like in their characteristics. They show almost all the traits you find in dogs and do all the things that dogs do. This has often left us to wonder if they are actually cats or dogs.

This breed of cat behaves almost exactly like the dogs. First, the Abyssinian cats rarely enjoy the water as compared to the ordinary cats. They play the fetch game with their owners too.

You throw their toy or something interesting far away, and it runs after it and fetches it back. Abyssinian cats love more affection than other cats, and they don’t enjoy loneliness. They easily give in to depression if left without the affection they seek. Basically, they like to get involved with what the owner is doing.

This breed is uniquely white in color. The Turkish angora demonstrates a funny dog-like trait that defies all imagination: They like to fret with dirt garbage bin, just as many dogs do. This breed also loves to swim and play games with kids as well as adults.

The Maine Coon is always referred to as ‘small dog’ because of its unusually enormous large size. They enjoy the throw and fetch game. Sometimes, they can get really naughty by hiding their own toys.

Maine coon cats are mainly known for their unimaginable level of intelligence. They can smartly perform some chores such as open the doors unassisted. In fact, they can also turn on the light at will. And when you show them where their food is usually located, they will get it without any assistance.

This cat breed is usually tailless and is best known to be socially adaptable to man. The cat usually responds to her name and obeys instructions, as most dogs do. Also, they love and seek attention from their owner.

The Ragdoll easily adapts to people and usually likes to be lapped. The most unique trait about the Ragdoll similar to that of dogs is her great intuition. She knows how to welcome her master or other people, and often shows signs of appreciation for any act of kindness. Ragdoll is a good fetch cat and loves to retrieve things on intuition.

Funny enough, Ragdoll can dig holes like dogs up to about a foot deep. She likes sleeping on her back and enjoys sticking out her tongue like a dog. She can also chew on things like a dog. It is interesting to watch a Ragdoll in a playful mood like a dog.

This is the most vocal cat breed in the feline world. Actually, they are known to invent songs and complain to their owners. Cats of this breed are known to make comprehensible meows and can talk for hours. But because of their call for affection from their parents, they always expect a payback.

They like to be shown affection as much as they offer to their parents. The Siamese are lovely, intelligent, smart and active like dogs. Siamese cats love to jump and generally, they cleverly demonstrate dog-like traits.

This breed of cat also acts like dogs. Reports suggest that you can leash-train your Bombay cat same way you train a puppy. Bombay enjoys the ‘catch game too.

They are very creative and often find new ways to catch fun and entertain people around them. The Bombay demonstrates more extrovert traits of dogs rather than the introvert quietness of cats.

Can You Train Your Cat To Act Like A Dog?

Cats are adorable, smart and intelligent. You can train them to act like dogs if you apply patience. Just remember to show more affection to her as this makes her training quicker and easier.

Trained cats will perform incredible stunts, tricks, fetch things and positively react to your calls. All it takes is a little patience and some delightful treats.