Is Dog A Species? 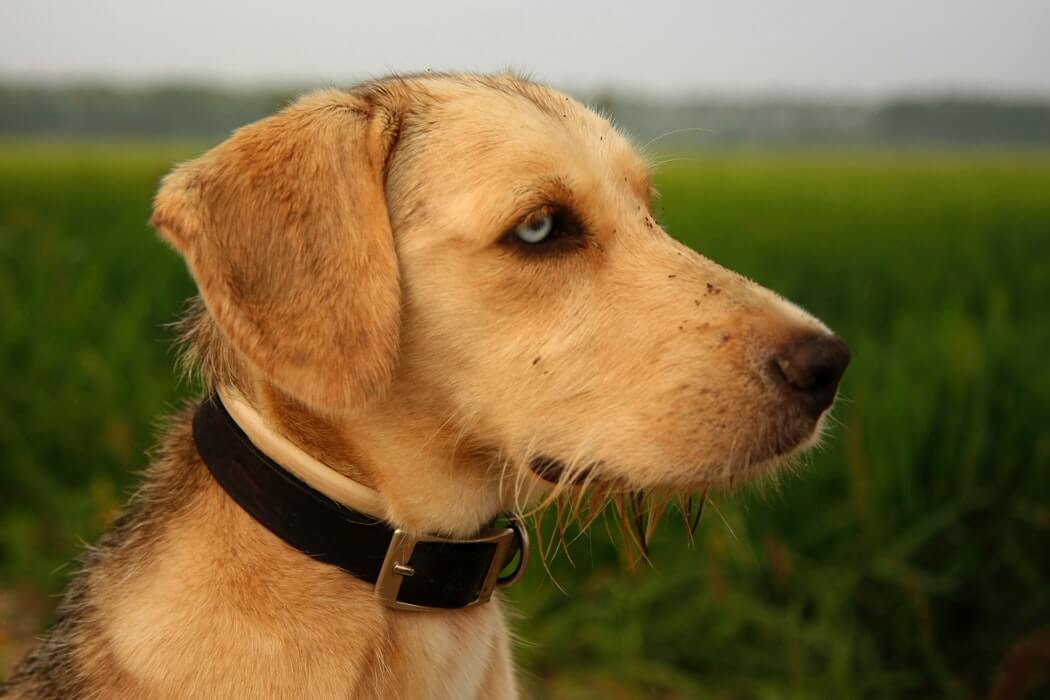 The Dogs owner will really feel offensive regarding this question. Of course, they are going to exclaim that Dog is a species and that’s why there are so many breeds of dogs.

But the truth be told is that Dogs aren’t really a species. Dogs are just dogs, and they are a direct descendant of the Grey Wolf. Even their scientific name is derived from wolves, i.e., Canis lupus familiaris. The main reasons behind that are the fact that the different characteristics of Dogs are not that distinctive to consider them a whole new species.

Where Does Dogs Come From?

Scientific studies have gathered enough evidence that many wolves evolved into dogs over the course of time and started the Dog gene pool. Dogs breeds are quite astonishing, but they are not old enough that to be recognized as species yet.

As the time passed and domestication of dogs is done, their behaviors, morphology and physical appearance changed a lot which led to the different breeds. But the paleontologists believe that the record found in the fossils signifies that dogs have a lot of standard features and characteristics with wolves which ultimately thwart them from getting an identification of a whole different species.

How a Mammal Evolve Into a New Species?

The process of evolution is not a sudden thing. It takes hundreds of thousands of years for mammals to evolve into an entirely different species. And in the process, they acquire inheritable changes in the physical characteristics distinguishing them from other mammals. Studies have found that Dogs are only 200 years old and thus the Archeological data and analysis contradict the faith of humans that Dogs are a different species.

How Did Humans Help In The Evolution of Dogs?

It was Charles Darwin who pointed it out that humans speed up the process of evolution of Dogs by breeding them and choosing the Artificial Selection method for it. Natural selection requires time as it slowly introduces variant gene pools in the process of mutation.

But the fact that Dogs have only separated fundamentally. The appearance has changed drastically while most of their characteristics and genomes are still very much alike. If you will compare a Chihuahua and a Great Dane overall then you won’t find a viable genetic dissimilarity in their DNA. It is the vast difference in the physique only which distinguishes them from one breed to another.

Why Are Dogs Breeds Considered Artificial and Temporary?

It is an obvious question. If the dogs are not a different species than how come they are such a variety of breeds. It is all because of the mating pattern. Humans have intervened in the natural evolving process of dogs by mating different breeds together and ultimately creating a new race.

Species is commonly defined as the group of interbreeding organisms that can mate and produce a fertile offspring. However, the definition is quite problematic but adequate enough. But ultimately the hybrids will have complete reproductive isolation between the two mating groups. Thus, dogs can only be considered as a species if they won’t be able to produce a fertile offspring by mating with other species.

But for an exception, the Dogs can produce a fertile offspring and most of the breeds we see today originated this way. In cases of other animals the situation can be tricky, but luckily that is not the case with most of the dog breeds.

Scientists believed that many of the Dogs breeds have never mated with each other if the Humans haven’t intervened and provided a link between the small and large dogs. Although chances are that the dogs might have done the breeding by themselves. It is humans that have maintained the barriers between them. So, the dogs won’t lose their essential characteristics and ultimately becomes one single breed.

Is Dogs Close to Become a Species?

Despite the radical differences in the appearances of Dogs, they are still genetically the same species as wolves. Although the Domestic dogs are categorized as the subspecies, they don’t belong to an entirely new species. And it is not just the physical constraints that prevent the dogs from becoming a species it is their interbreeding ability too.

Are Wolves and Dogs Same Species?

It is a very controversial topic that is wolves and dogs belong to the same species.

We can’t say that dogs and wolves belong to the same species, but closely-related species. Scientists have proven that wolf is the ancestor of dog. Dogs have many characteristics of wolf ancestor. The domestic dogs and wolves can interbreed to produce fertile offspring.

As everyone knows that dogs have become domesticated for many centuries. But, recent DNA report might surprise you as it has discovered many of the dog breeds that relate to their wolves ancestors.

There are several dog breeds that linked to wolves, and some of them are listed below:

How Dogs Are Good For Humans as Compared To Their Counterparts?

Dogs haven’t inherited the brutality of their ancestors such as bite inhibition. Humans have trained the dogs appropriately by teaching them social cognition and communication. Their playfulness and the ability to fit into human households and society have attributed to their strong bond with humans.

The wolves might have a more royal look as compared to dogs, but Dogs have proven their worth and loyalty many times assuring that they are the perfect companion for humans. Dogs are the only animals which have a genuine relationship with humans, and thus they have become ubiquitous all around the globe. Humans have derived many benefits from dog’s breeds as they have associated them with almost every single aspect of the human lives.

Whether Dogs are considered as a species or not. They have become a significant part of human lives. Hopefully, they will carry on doing so for a long time.