How Many Chromosomes Do Dogs Have? 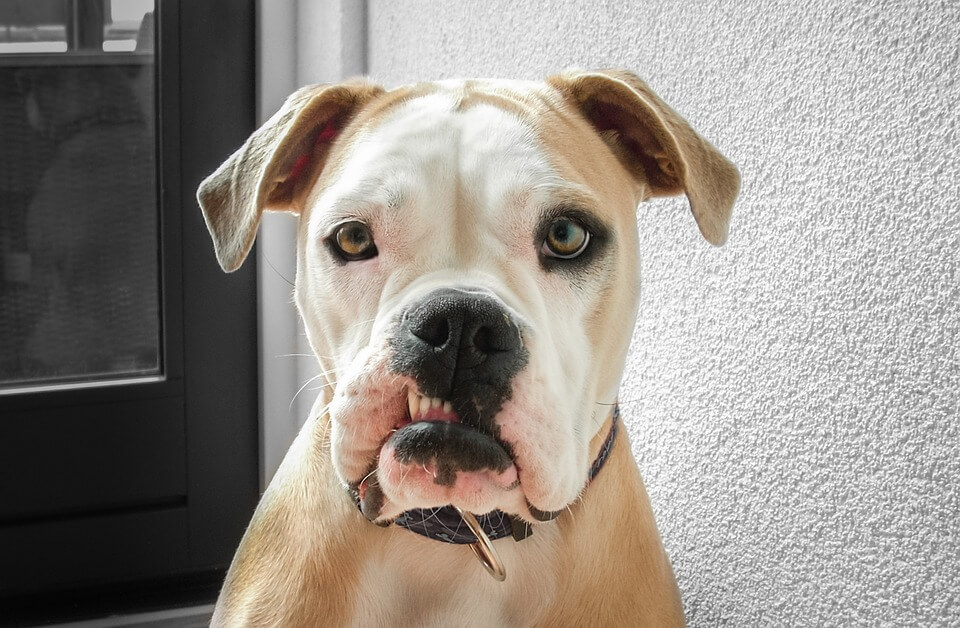 Chromosomes are the underlying determining factor of a living being. It is like an instruction manual that decides how an organism should grow and have certain characteristic features. They are biological, homologous structures that are present in each living cell.

Every living creature has a different set of chromosomes that distinguish one species to another. However, these chromosomes are two strands of DNA in the shape of an X that decided everything about a particular species.

Human beings have 23 pairs or 46 numbers Chromosomes in every single cell. The surprising fact is that all except one pair of chromosomes appear similar. Moreover, we refer to these similar-looking chromosomes as autosomes or no sex chromosomes. The reason is that the last one is the sex-determining cells that decide whether you are a man or a woman. The terminal pair of the chromosome in a woman’s body has XX chromosomes, whereas, in a man, it is XY chromosomes.

Do you know that every single species have a different set of chromosomes that make them biologically similar, but behaviorally distinct?

Unlike humans, the dogs have 39 diploid pairs of chromosomes. In total, they have 78 chromosomes, that decide the species. These spiral designs of these structures exist because a human or a dog inherits one chromosome in each DNA from both the parents.

Just like humans, the chromosome design in a female dog is XX, and that of a male dog is XY. There are 19000 genes in the canine genome. It is the reason why we can see lots of dog species, big, giant, fluffy and small. There are German Mastiffs, who are the crossbreeds of the English Mastiff and Irish wolves. There are tiny dogs like Chihuahuas, usually.9 to 2 kgs in weight.

It is interesting to know that the genetic setup of Coyotes, dogs, and jackals is similar. That is why they can inbreed and make hybrid litters. The German Mastiffs are the crossbreeds of English Mastiffs and Irish Wolves.

In the animal kingdom, there are wild dogs that mate with wild coyotes to make coydogs. Even though they both contain a similar number of chromosomes and their genetic position is the same, the mating process happens very rarely between these two species.

Similarly, you would have seen a sled dog team pulling the dog sled in the Arctic and Antarctic regions. There are many wolf-dog breeds wherein the breeders allow the domestic dogs to mate with wild wolves, red wolves. The Wolamute is the mixed breed of Alaskan Malamute and timber wolf. There are so many mix breed varieties of dogs that we see around us.

The Czechoslovakian Wolf dog, German Shepherd, The Lupo Italiano, The Kunming Wolf dogs are examples of mix breed dogs. We also rarely see jackal-dog hybrid varieties in some parts of the world.

The knowledge of the number of chromosomes in dogs assists in the mating of dogs with coyotes, or dogs with wolves. The underlying fact is that these with a similar number of chromosomes can only breed to make a healthy breed of puppies. When they inbreed, there is an increased possibility of genetic disorders and are easily susceptible to diseases. Hence, the crossbreed species suffer from cancer, blindness, and many other conditions.

It is similar because the building blocks that make up the DNA are similar, but their arrangement is different. Even no two humans have the same DNA. They are arranged in a little distinct way to make them two different individuals. You can find four separate bases like A, G, C, and T, in the dogs’ body. They are adenine, guanine, cytosine, and Thymine, respectively.

There are 2.8 billion of these bases found in dogs. And in humans, it is, 3.3 million of these bases. The reason why a German Shepherd looks different from a Pomeranian dog is the various locations or positions in which these A’s, G’s, C’s and T’s are arranged in each dog.

Do you know due to the similarities in the genes, individual dogs and humans are easily prone to high-risk disease like cancer? It is remarkable to know that the animals belonging to the same species have a different count of chromosomes.

A red fox species has only 38 chromosomes in total. Whereas, a jackal has 74 of them. The Fennec fox found in the Saharan and North African continents has 68 chromosomes. These are some examples of similar species having different DNA set up, within the same species.

What Do Scientists Say?

Scientists believe that the dogs evolved out of wolves, millions of years ago. The similarity in the DNA of both these animals is the reason why they put forth this theory.

A Swedish Scientist Canes Vila has conducted a study about the theory wolves and dogs have similar genes in their body. He was curious to know what caused the difference in the two different breeds in the same canine family. A Great Dane has a vast body compared to its little-miny pal- Chihuahua. He was also curious to know the reason why dogs can be easily tamed if they are the descendants of wolves who are wild and bloodthirsty animals?

He concluded that the genetic lineage of dogs and wolves are different. It was in contradiction to the popular belief that they belong to the same species. He has come up with another conclusion that, over the years, the dogs’ behavioral traits have undergone a significant alteration due to a mutation in the genes that facilitated the domestication and taming process, more comfortable.

When these canine creatures started to adapt to the new human surroundings, even the weakest in the canine species was able to survive. There is a possibility that this feature of dogs led to a notable difference in different breeds of dogs.

In short, the DNA is a spiral structure that forms the basis of the psychological, and behavioral trait of a species. They are two pairs of chromosomes each inherited from mother and father, respectively.

All, but one chromosome look alike. The last pair is the determining factor of species sex. Unlike humans, who have 23 pairs of chromosomes, the dogs have 39 pairs of them.