How Do Dogs Age? 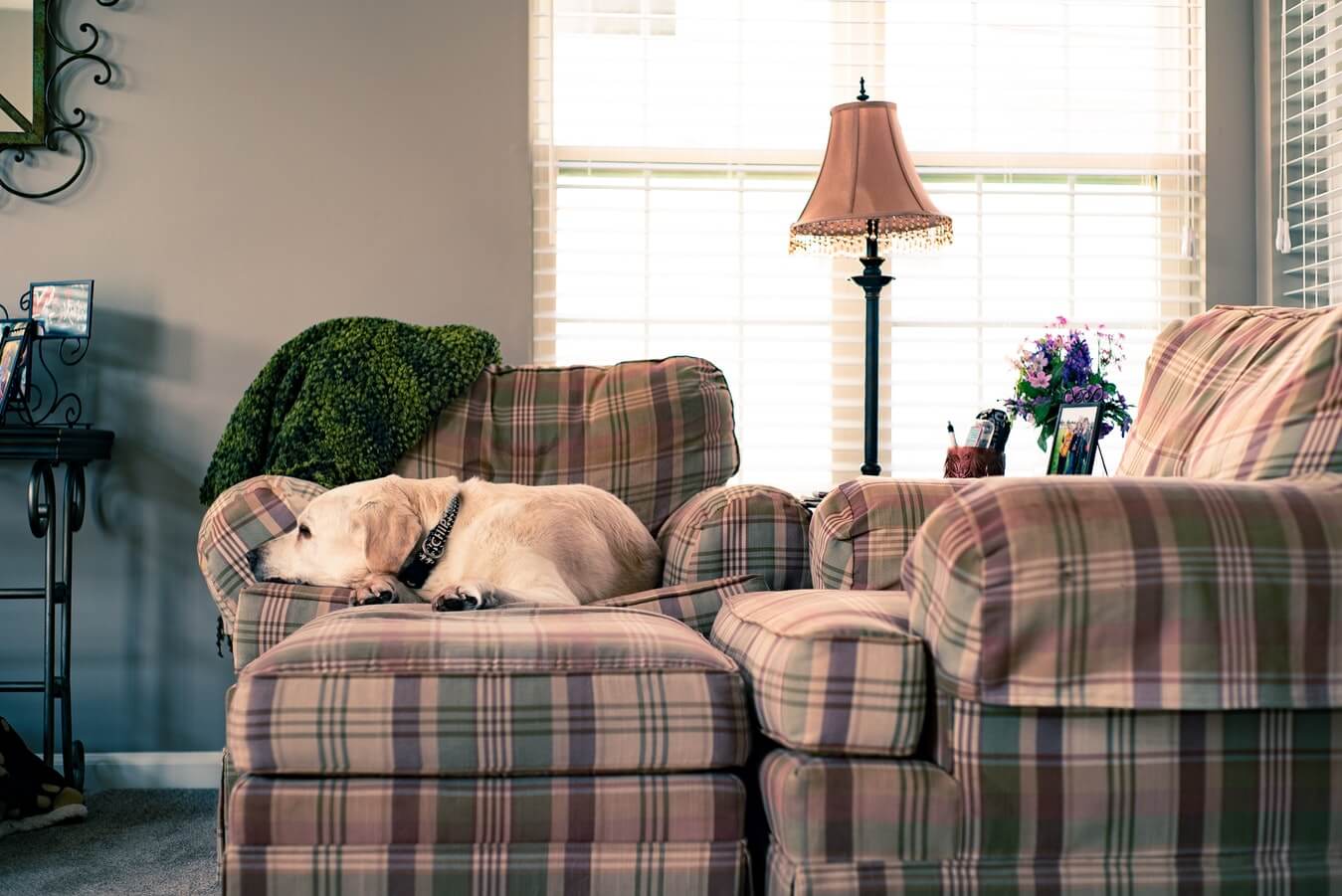 Aging is a usual process of growing older in the life of man and animals alike. Every living thing can’t escape the aging process which serves as a limiting bound to how old they live. Dogs are not exempted either from this inevitable process. Therefore, is really necessary to observe and understand how a dog’s age. At any rate, aging takes its toll in the life of a dog in a surreptitious manner.

Results of after much research have established a clear relationship between the ages of mature dog to that of human years. Take a quick look at this to guide in calculating your dog’s age.

Here’s how your mature dog’s age translates into human years:

From the above, a five-year-old dog should scale up with a human of 40 years old. In this case, the energy drive, physiological reserves and biochemical functions of both should rate equally.

This is what many dog owners don’t know or understand. As we can see, it’s like humans usually underestimate the age of their dogs in relation to their own age. If a dog begins to show signs of aging at say 8 years, it’s the same as a human showing some aging sings at 55 years.

This relative age comparison between a dog’s real age and human age will help us to understand and appreciate how dog’s age.

What Are The Tale-Telling Signs That Your Dog Is Aging?

Aging in dogs is almost patterned as that of a human. This means, the aging process of the dog is gradual and takes a careful and progressive path.

The process usually manifests in some minor signs of deterioration in the body systems. Thereafter, some noticeable signs begin, which will progress to the level of degeneration. The following are some of these signs.

Renal failure is usually almost a visible sign of an aging dog. This is a situation where the dog can no longer control or hold back its urinary system. Additionally, it may be as a result of weakness in the organ to produce enough regulatory hormones.

In this case, you begin to notice wetness on the floor and on the body of your dog. This seemingly minor abnormality will progressively develop to a state of degeneration where it becomes almost entirely impossible for your dog to get to the bathroom. Consider it the doggy’s version of urinary or bladder incontinence.

Sloppiness is a situation where your dog is wearing down on the level of its activeness and alertness. Indeed, it is a precise form of slowing down which is an indication of aging. Your usually responsive and active dog, always full of energy is now slipping to a state of docility.

Sometimes she just lies down at a sport and refusing to answer when you call. Mark this! This is different from sleepiness. You have to understand at this point that old age is setting in.

Sleepiness is another indication of aging. When you notice that your dog begins to oversleep; sleeping for great longer than usual or average, you need to watch it and get her to the vet for an examination.

As stated before, cancer is one of the most common causes of death in aged dogs. When you begin to feel the presence of lumps on the skin of your dog, it could be a pointer to aging.

You may quickly notice the lumps on short-haired dogs, but for long-haired dogs, they are shadowed by the hair.

Changes On The Dog’s Coat

Aging makes a dog lose the beauty of his coat. If the once shining and glowing coat suddenly becomes scruffy and unkempt, then you know your dog is about to give in the battle.

At times, you will notice that your dog is less responsive and slow to act. This is a sure indicator that the process of aging is setting in. Here, it could already be suffering from arthritis, bone sclerosis, and debility at this stage. This may render your dog less active and hardly gets excited by anything.

Heavy Panting/ And Hard Breathing After A Little Exercise

As the aging process begins to advance, you will notice that your dog becomes easily worn-out after a little exercise or after a short walk out.

One or a combination of some of these conditions is a pointer that the benchmarks of old age are at the highest level. The aging process in dogs involves the whole lot of anatomical changes, physiological and biochemical changes.

Sudden Loss Of Weight Or Appetite

This is one of the early tell-tale signs that a dog is getting old. If your dog suddenly starts to ignore his ration and begins to lose weight, it may be a sign of aging.

NOTE: The list of signs given above is applicable only after diagnostic confirmation that your dog is free from any form of illness.

Causes Of Aging In Dogs

After all the parameters of aging have reached its highest level, usually referred to as ‘benchmarks,’ the last stop point is death.

Aging triggers some biochemical disorders like a hormonal imbalance in older dogs. Also, physiological disorder like arthritis, sclerosis, and overweight become higher. As expected, a combination of these hastens to age in dogs. The following are some of the causes of aging in dogs.

Separation From A Company

If two dogs have stayed in the company of each other for a long time, they form a friendship bond. If one of the dogs is suddenly separated from his partner, he becomes lonely and withdrawn. This will set on the early process of aging.

Mistreatment, starvation and nutritional deficiency, constant threats, and exposure to danger are some underlying factors that can quickly trigger ‘pre-mature aging’ in dogs. Every abuse in whatever form causes depression for dogs. Depression quickens aging.

Needless to mention, the most debilitating diseases discussed here also escalate the aging process of a dog.

From the above careful analysis, we have explained the fundamental factors affecting how the dog age. It is also established that the process of aging or growing old in dogs is an inevitable process that ultimately leads to death.